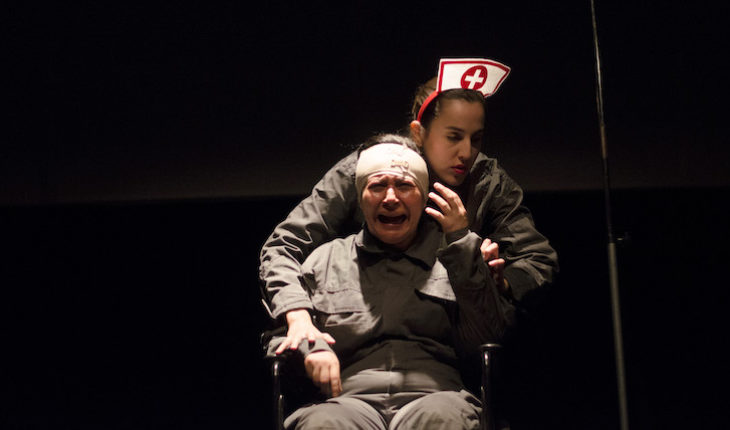 Work on Ingrid Olderock «The Woman of Dogs» in the kennel art
In Experimental Center kennel Arte, Park of the Kings S/N, between Bulnes and Cueto.
From the 17th to the 26th of May. Friday and Saturday 21:00 hours. Sunday 18.30 hours.
Prices: $5,000 General. $3,000 students and seniors.
Limited quota. Free parking.
After a tour of cities in the north of the country, this Friday May 17, at 21 hours, will be reopened in the Experimental Center kennel Art The shocking work «the Woman of the Dogs», work in which the independent company the father addresses the story of Ingrid Olderock Bernhard, the police officer who had the most power in the security services of the dictatorship of Augusto Pinochet.
«In this new season emphasis is placed on the emotional transits that Ingrid Olderock has, so that the shape of this monster is not an archetype of female evil,» says Eduardo Vega Pino, the director and creator of the dramaturgy of this work, which was presented by First time in public a year ago precisely in the space kennel Arte and that corresponds to the second part of a «trilogy of horror» with characters that marked the most violent years of political and social repression in Chile.
Ingrid Olderock was an officer of German origin expert in shooting, martial arts and skydiving that, when the National Intelligence Directorate was created immediately after coup d’etat of 1973, she was in charge of designing and assembling the first school of Female instruction of this body, in which more than 70 young agents from the various branches of the armed forces and order were formed, although their most recalled role was their relentless presence in DINA’s clandestine barracks, particularly in the Called Sexy Band, where, according to various testimonies of the detainees who survived, participated in the cruel torture sessions with his dog German Shepherd Volodia, trained to sexually abuse their victims.
The agent was never tried for the crimes in which he participated and his figure appeared on the public scene on July 15, 1981, when he suffered an attack in the vicinity of his home, in the commune of Ñuñoa. Olderock, who always loaded a small pistol in his purse and had two other always available in his house, managed to save alive from the armed attack but for two decades, until the date of his death in 2001, remained with a bullet lodged in his head.
«With this trilogy of Horror’se seeks to show three episodes of the history of Chile in which still do not break the covenants of silence. There are people who are still loose and are protected by certain areas of power, «says Eduardo Vega, who adds that, after the first two parts of this triptych-» #8800 Garden of Eden «, which addressed the story of Jorgelino Vergara, known as the little , and «The Woman of the Dogs»-is still evaluating the characters or the situation that will close «this macabre itinerary of the history of Chile».
Coordinates
What: New season of «The Woman of the Dogs», of the company of Theatre the father.
Cast: Karla Güettner, Cecilia Aguirre and Silvana Troncoso.
Dramaturgy and direction: Eduardo Vega Pino
Integral design: Julio Chávez
Sound Design: Genesis Victoria
Sound: Andrea López
Video Design: Josef Mañodes 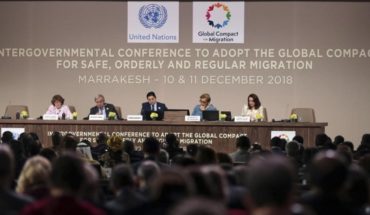 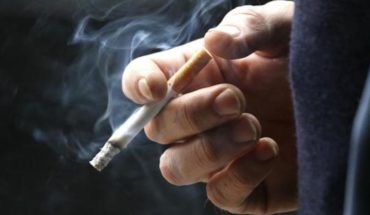 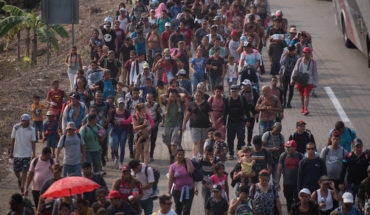