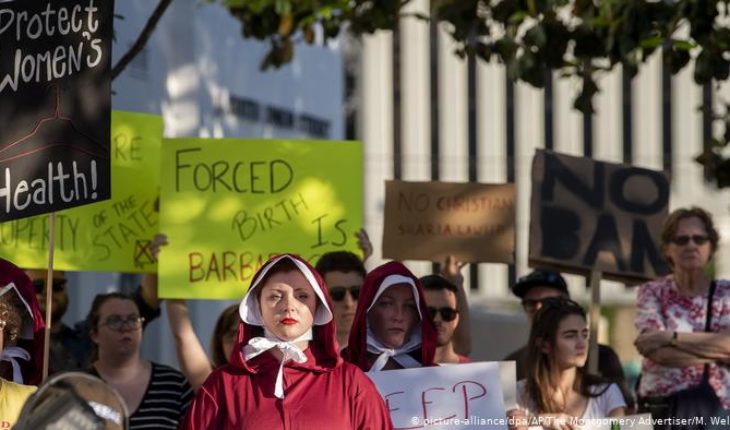 The Alabama legislature approved this Tuesday a bill banning abortion in that southern state and defies Thus the legality of this practice in the United States, enshrined in a ruling of the Supreme Court of 1973.
The upper house of Alabama gave the approval to the project by 25 votes in favor and 6 against after the lower House did in April, so the passage of the text is now in the hands of the governor, Kay Ivey , which must ratify it. Ivey, a Republican, has not yet shown support for the project.
The bill approved by the legislature is the most restrictive of the transacted to date in the U.S. and prohibits abortion even in cases of rape and incest, only allowing it when the health of the mother is in danger.
The amendment introduced by the Democrats to allow in the text abortion in cases of rape and incest was rejected by 21 votes to 11.
The legal battle
The project’s promoters are aware that the law will not enter into force, at least for now, as it contradicts the ruling of the Supreme Court of 1973 known as «Roe v. Wade,» which legalized the practice of abortion throughout the country.
Their goal, however, is to initiate a legal battle that takes the project to the High Court so that their magistrates can reconsider the ruling of 1973 and therefore the legality of abortion in the U.S.
«This project is about challenging ‘ Roe v. Wade ‘ and protecting the lives of the unborn,» acknowledged his promoter, Republican Representative Terri Collins. «This is the way we will eventually get to where we want to go,» he added. 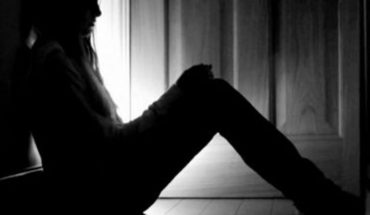 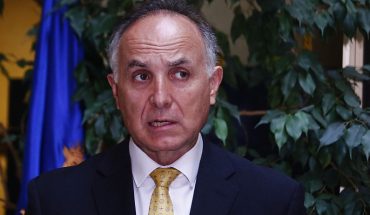 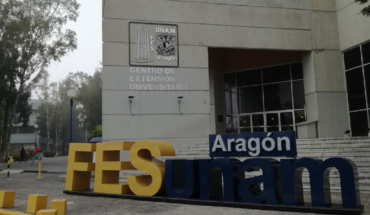 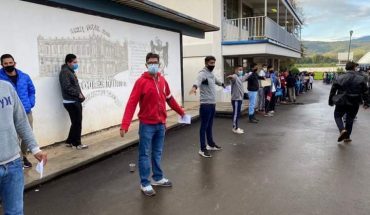