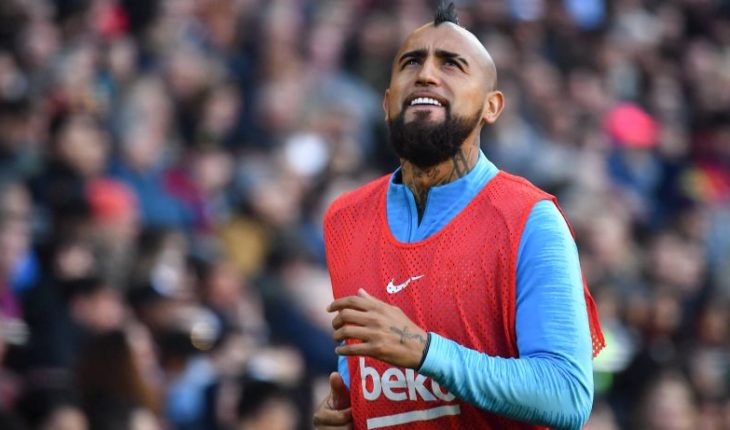 FC Barcelona’s Chilean midfielder, Arturo Vidal, acknowledged that not being able to classify the ‘ red ‘ to Russia’s World Cup 2018 has been the most painful moment he has ever experienced in his professional football career.
In the program ‘ Tales of Vidal ‘ of DIRECTV, the experienced flyer took advantage of interviewing the Brazilian Arthur, his partner in the Culé box, but also gave time to reveal the bitterest moment he has had as a footballer.
After playing the World Cup in South Africa 2010 and that of Brazil 2014, the one formed in Colo Colo sought to shine in the quotation of Russia, but finally the selected bichampion of America did not manage to classify the planetary event that won France.
«Being outside was a very painful thing and for me it will be the most painful thing I have experienced as a footballer. Many times I have cried for not having gone to the World Cup, I am a person who likes to win and fight for important titles, «said King Arthur to Arthur, players who fight for a headline in the middle zone of the cast Blaugrana.
On the other hand, former Bayer Leverkusen, Juventus and Bayern Munich expressed their desire to play some day in Brazilian football and even ventured to express their preference for an institution.
«I love Brazilian football and I would like to play some day in that country. I would like to play in Flamengo, which is a passionate team like me, who has a big bloated, where they love football like me, «he sentenced. 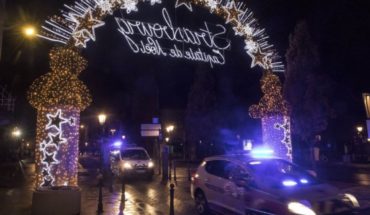 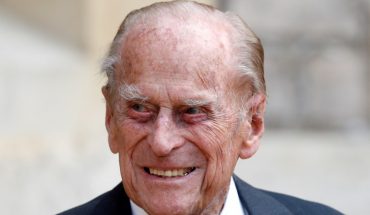 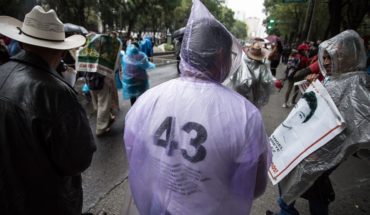