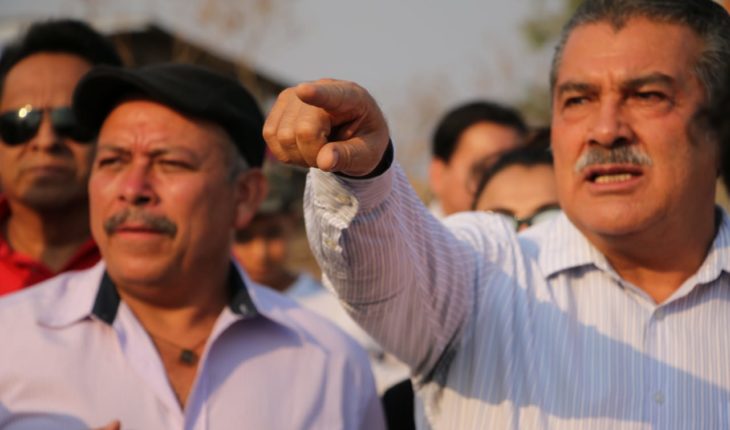 Morelia, Michoacán.-The municipal president of Morelia, Raúl Morón Orozco confirmed that a criminal group of drug trafficking has endeavored to settle in the capital Michoacan, stating that according to the Narcomantas that appeared in days past reflect that it is The new Generation Jalisco cartel.
He noted that despite the attempts of the criminal group, the Government of Morelia through the joint strategy with the state, is preventing this from happening.
For the foregoing, he explained that every Monday and Wednesday the security strategy focused in the capital of Michoacán is reviewed, while the Tuesday, State and Federation review the plan at the state level.
«We are very punctually tracking, refining the strategy that results, independent of the blankets, we have to be measuring the criminal facts and incidents.»
On the arrival of the elements belonging to the National Guard, the mayor of the capital said that will be between 400 and 600 the troops arriving in Morelia which is positive for the city by increasing the number of police, however denied that the amount is Enough.
«It is never enough the number of troops, it requires the accompaniment de.la citizenship,» he stressed. 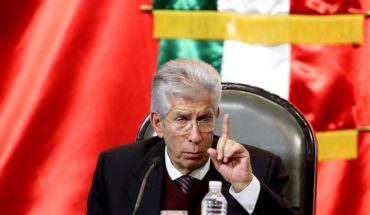 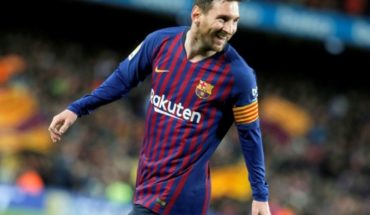 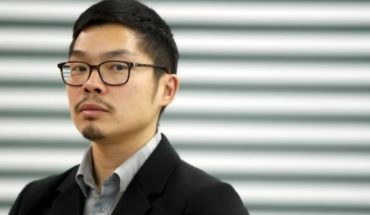 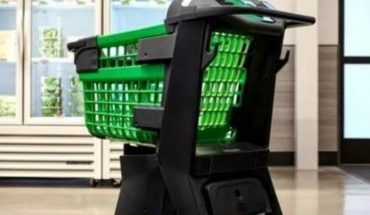