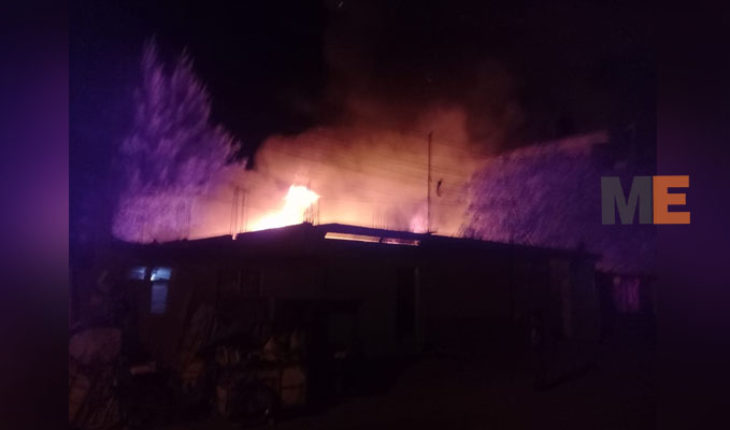 Zamora, Michoacán.-A strong fire was recorded early this Wednesday, in the Fraccionamiento departing in the municipality of Zamora, which consumed five homes and left partially affected seven others, so far it is unknown that there may have The sinister has begun.
It was during the first hours of this day, when multiple reports were received in the number of emergencies, as neighbors of neighboring colonies could observe the great flames that at that time threatened to spread even more.

In a matter of minutes the fire brigade and Municipal Civil protection personnel were mobilized, who in observing the magnitude of the burning immediately asked for the support of the rescue and salvage firefighters as well as the municipalities of Jacoa and Tangancícuaro.
In the relief work they supported the agents of the Municipal police and Michoacan to avoid that the curious ones approached and in this way they were hurt.
After several hours of fighting the flames, the firefighters managed to suffocate the sinister confirming that three House of the Street Railroad and two of the street Cartagena among them a neighbourhood with eleven rooms were consumed by the fire, while another seven were partially affected.

Also, it was reported that during the removal of rubble The rescuers located in some of the plastic housing, cardboard and other recycling materials that were stored so that the fire would spread more quickly.
Thanks to the work of the lifeguards, no injured or deceased persons were reported, but if there were substantial material damage, the probable cause of the fire being ignored so far. 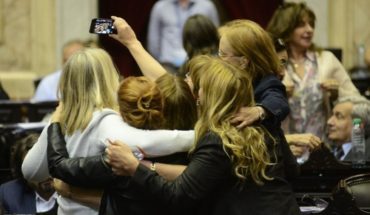 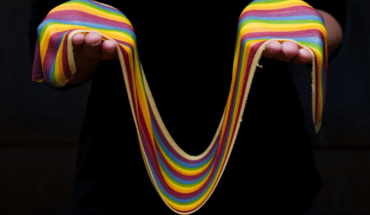 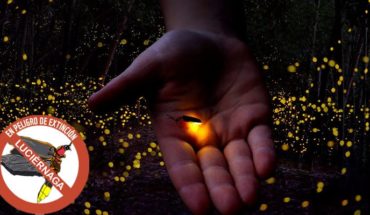