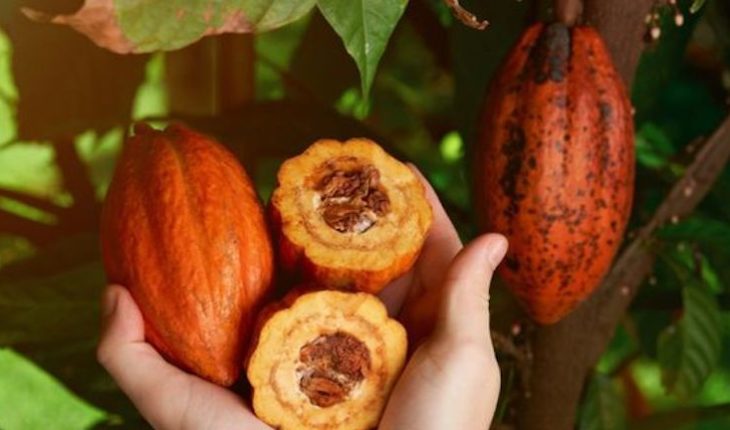 Chan In Maya peninsular means small. Maák It means person, continue with the Briceño explanation.
And so «Chamaco», is a very nice way to call the little boys, the small people in Mexico, El Salvador, Honduras and Nicaragua.
What most people know as «Mayan language» is actually a linguistic family of about 30 different languages.
They are used in the vast territory of the Mayan world, which covers southeastern Mexico, Guatemala, Belize, Honduras and El Salvador.
They come from the linguistic family called Protomaya and although they have some related characteristics, they are completely different from each other. Some of the speakers of the different languages can understand each other, but not the majority.
A Cachito is a part of algoMayismos Lindos
BBC Mundo spoke with different experts in Mayan linguistics to share with us mayismos, or words of that language that are commonly used by Spanish speakers.
For Briceño, another of his favorite mayismos is «Cachito». It’s a little bit, a small part of something.
«It’s a onomatopoeia. When something breaks, for example a piece of wood, sounds cach, which is a classifier of Mayan language for items and hence the word was formed Cachito, «says Briceño.
«And once I was surprised when in Argentina he heard that someone said he was going to give him a upset,» he says.
The first Latin American words that entered the dictionary of the Royal Spanish Academy
Explain that it is a prayer that the Mayas say a lot.
Upset is a set of Mayan words that means a feigned death, a fainting.
Campeche, is the name of a state in southeastern Mexico. But in Maya it means «four ticks.»
«The region was known as the Four kingdoms of the Peech, which means tick and was a surname,» explains the linguist Maya.
Campeche is a state the state of Mexico, its name in Mayan means «four garrapatas»Ahora, according to the Dictionary of the Spanish language, «Campechano»significa «affable, simple, which shows no interest in the ceremonies and Formulismos», which comes from the Same inhabitants and that is how they define themselves the natives of Campeche.
In addition, they like to mix, so in practice, and according to the dictionary, you can order a folksy dish, composed of various foods, or a campechan drink, which implies that you will have the mixture of different liquors.
Cocoa is Maya
For Miguel Güémez, author of the Short Dictionary of Spanish Yucatecan, the mayismo he likes is cocoa.
It tells that it is a voice of Mayan origin, that for a long time it was thought that it was Nahuatl.
«Thanks to archaeological work in different parts of Mexico and Guatemala, the glyph of the word cacao was found. So many experts had to accept their Mayan origin, «says who is also a member of the Mexican Academy of the language.
Besides, it says, it makes sense because this plant is given in tropical areas.
It is his favorite because, in addition to its nutritional values and is known as «the Food of the Gods», is a voice that has been used in almost all languages of the world with few phonetic variations.
Continuing with the food, the expert appoints the Pibil. In Mexico it is immediately related to the «Cochinita pibil», a pork stew. But it actually means «roasting underground and it can be any food,» says the scholar.
It explains that it is a pre-Hispanic way to prepare food and also to preserve them, which is still used until today.
So is Cenote, which is now a world-famous word for all tourists visiting the Yucatan Peninsula, where these formations abound.
The name comes from the Maya tz’onot Which means well or cavern with water.
Chacmool, as in different parts of the world it is known to the figure of a deity lying with the knees folded and a vase on the belly, comes from the Maya «although in reality it means Jaguar of red claw», explains Güemez.
Upset for the Mayas is a pretended death, a desmayoAnolar means to dissolve something slowly in the mouth, for example a sweet or a pill. It differs from sucking in that you don’t use your teeth.
«In Yucatan is a very specific verb and is a Mayan contribution to the world because it is the only verb and is one of the first Mayan voices that incorporates the dictionary of the Spanish language, about 50 years ago», says the author.
«Sweet Tongue»
The Mayan language is very beautiful, very sweet, explains Fidencio Briceño Chel, who also heads the Center for Training, research and humanistic dissemination of Yucatán.
He says that the self-accentuation of the Yucatecan comes from the Maya, which is a tonal language.
Chacmool means «Jaguar of claw» red, but now is as it is known to the figure of a reclining deity that carries a vasija»Para us is very important the tone and can change much»
For example Cach It means something broke and caach He broke himself.
«It implies that no one is guilty. It’s something that linguists call a passive voice. That’s how it happened, or so did fate. You are not guilty, neither you, nor I, nor anyone. »
It is typical of the Mayan culture to look for things to be quiet, in peace. It’s in language and culture. 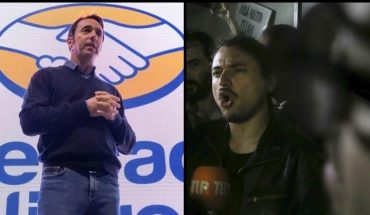 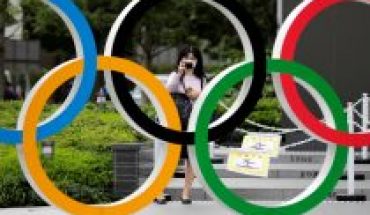