On May 15th in Mexico, the work done by teachers in schools is commemorated. Usually the Mexican government decides to give a day of rest to the teachers on the occasion of the celebration. Since the year 1918 this commemoration takes place. It was in 1917 when the then Mexican President Venustiano Carranza signed the decree to establish the date as the official in the country to honor the educators. The decision was taken because previously the deputies, Benito Ramírez and Enrique Viesca, presented the initiative. They thought it was necessary to find a way for the whole country to thank the teachers for their work. The day was fixed because it also coincided with the takeover of Queretaro in 1867, in which the Republican Army entered the city and managed to capture the Spanish Emperor Maximilian of Habsburg and his followers.

Carranza, a politician and a military officer who was later involved in the revolution, according to his ideals seemed to him that it was a date that should not be forgotten because of its importance to the country. In addition, the day also coincided with another date more related to education. On 15 May Pope Pius XII ratified St. John Baptist de La Salle as the universal patron of all educators.

The appointment was because St. John the Baptist, a theologian and pedagogue, dedicated his whole life to preparing teachers to teach children of artisans and marginalized children who did not have access to education. He also founded the Congregation of the Brothers of the Christian schools, where, despite being religious founders, lay teaching was taught for low-income people and orphans. So the 15th of May was ideal to commemorate the teachers in Mexico. Despite the fact that in 1993 the United Nations Educational, Scientific and Cultural Organization (UNESCO) established that the day to celebrate teachers worldwide should be May 15 O. In Mexico until 2018 there were 2,066,000 teachers in the national education system, according to data from the Ministry of Public Education. Of all, 4.9% works less than 14 hours per week, 54.30% works from 14 to 34 hours, 38.10% from 35 to 48 hours, 2.70% over 48 hours. 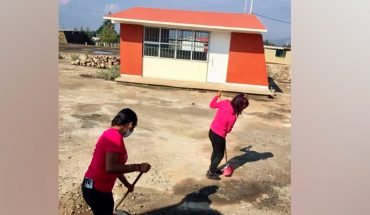 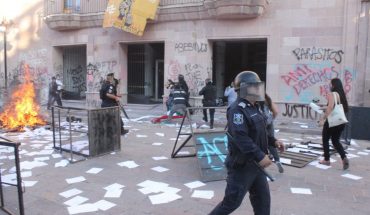