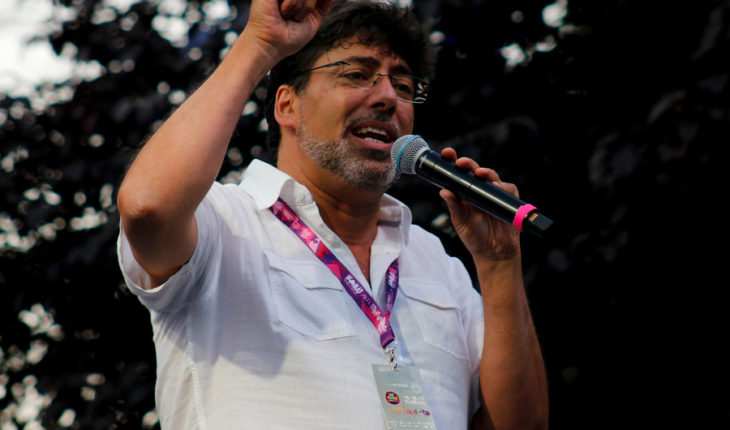 “Recomúsica”, the popular dislike of Recoleta, is already in F uncionamiento. In its first days, the store has shipped nearly a thousand records, with classic rock as a favorite of the public.
But there is a musical style that has not been sold, and it is not because it is not consumed, but it is simply not in the store: Reggaetón. This was explained by the manager of the popular dislike of Recoleta, Jose Sabat: “Sociologically It provokes me a lot of curiosity, because this type of music is in a context in which it clashes with the rights of the woman, with the positioning of the genre, and there is provoked there a Tension between two seemingly irreconcilable worlds. ”
“The tendency which postulates that this music does not cultivate much the spirit”, and that “some even question that it is really an artistic expression,” he added, in an interview with the newspaper La Tercera.
People immediately criticized “Recomúsica” acting, stating that they cannot filter music because of their style. These criticisms also reached the mayor, Daniel Jadue, who used his Twitter account to indicate that “we are not the ones to sanction what music our people listen to,” clarifying that the decision did not happen for him.
“That was a mistake born of the one who is in charge of the local, and the project, which has nothing to do with the institutional position and therefore, all the indications have been given for that to be reversed. As a municipality we are not the ones to censor the tastes of the population, “the mayor said to the newspaper La Tercera.
The theme was also played by the deputy of the commune Karol Cariola (PC): “We are not who to determine the style of music that listen to the rest of the people, because at least I listen to reggaetón, I like reggaeton, I really like Paloma Mami. Obviously there are some sexist content and letters that I do not like and I do not listen, I would not like to be encouraged, but others that do not. You cannot put them all in the same sack and otherwise I think that no one has the right to determine what kind of music the others listen to. ”
Jadue ruled that “the responsibility is not only of one person,” referring to the manager of the dislike, adding that he “could have mistaken his personal tastes with the editorial line of the municipality. But the editorial line of the municipality has no censorship. I think that if we have the book of Alberto Plaza, we can have all the music, “he said, recalling another popular initiative in the commune, the bookstore. 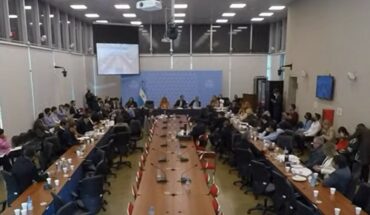 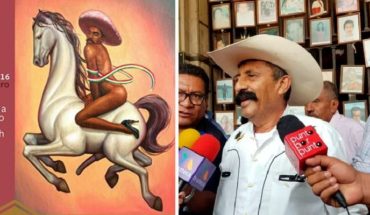 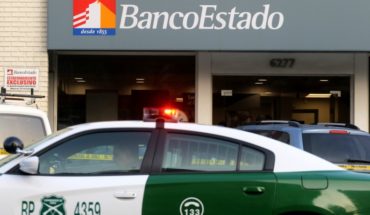 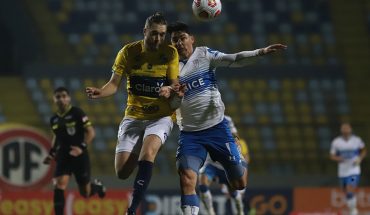