Jalisco.-for being criminally responsible for the crimes of organized crime and illegal deprivation of liberty, in its mode of kidnapping, the Attorney-General’s office obtained a sentence of 29 years in prison of the Eighth District Court of proceedings Federal penals in Jalisco, against two men for the kidnapping of migrants. José Alfredo «M» and Fidel «R» were arrested in 2014, following a complaint that referred to members of a criminal organization that was dedicated to depriving migrants of their freedom to deprive them of their belongings and money. Later an operative was implemented and his capture was achieved in a domicile located in the municipality of Reynosa, Tamaulipas. With the evidence obtained by the agent of the Federal Public Prosecutor’s Office, in 2017 a conviction was issued against him, without However, a unitary tribunal revoked that judgement and ordered the reposition of the proceedings in order to notify the initiation of the prosecution of the victims of the crime and to appoint a legal adviser to represent them. Once the observations of the corresponding unitary tribunal were corrected, a new conviction was issued against them for the offences indicated, imposing a sentence of 29 years of imprisonment and four 1250 days fine. 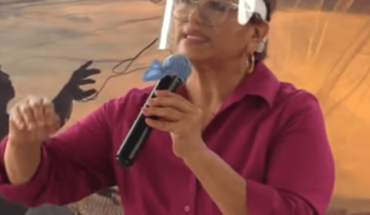