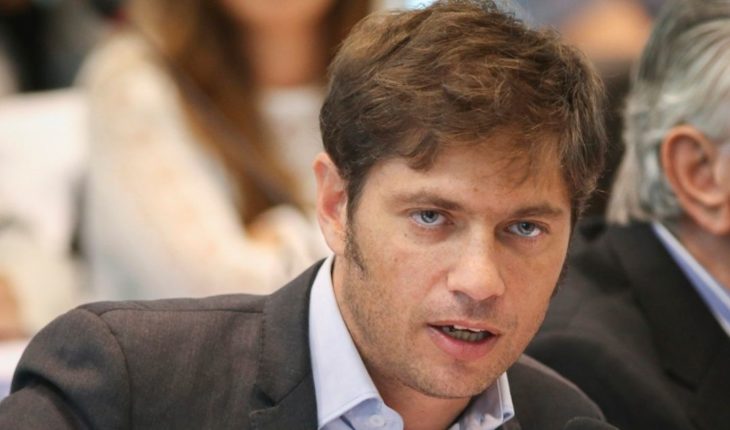 During his tour of localities inside the province of Buenos Aires, while trying to position himself as a candidate for governor, Axel Kicillof assured that the government of Mauricio Macri “promised the revolution of joy and generated the revolution of the Anger, anguish and disappointment. ” The national deputy of the front for the Victory visited the parties of Roque Pérez, Daireaux, Tres Lomas, Hipólito Yrigoyen and Bolívar. It is illegitimate to win an election by lying, scamming and betraying, “said the opposition leader, adding:” What about democracy if it’s worth cheating and it’s worth lying they came to the government with a scam: promising to raise retirements, raise salaries, saying They were not going to devalue and end poverty and it was never that, they were lies made by marketing devices. ” Our job is to speak one by one with those who were swindled by MACRI and Vidal. There is no crack that can prevent us from talking to people, talking to the co-worker, with the neighbor to clarify the picture. The Buenos Aires people want to end this dark chapter of national history, “he pointed out and closed:” I am convinced that unity is not primarily something that is generated between the leadership, in the halls of Congress, is gestated in the street. ” 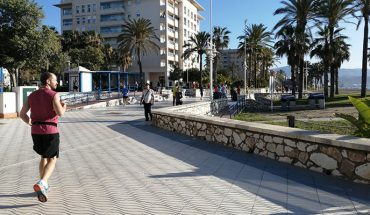 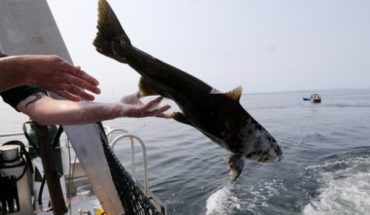 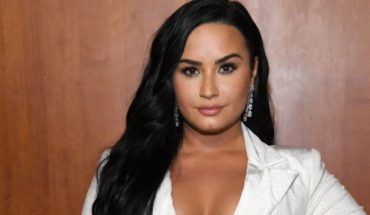 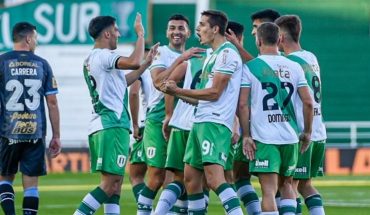