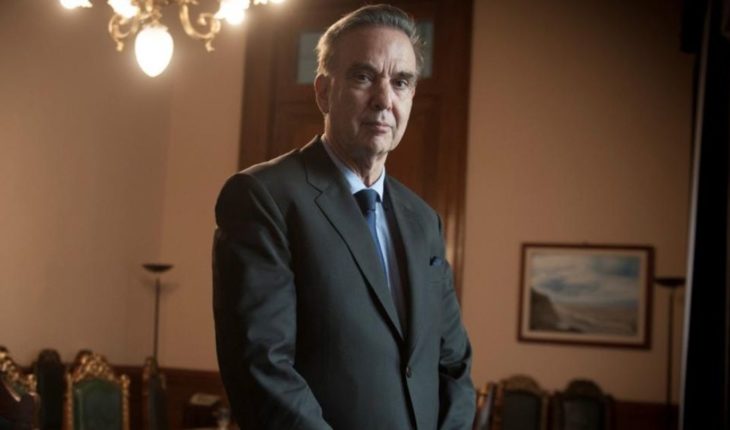 To the wave of repercussions generated by the announcement of the presidential formula between Alberto Fernandez and Cristina Kirchner, now joined the candidate of Federal alternative, Miguel Ángel Pichetto, who denied the possibility of a rapprochement of his political space with the Q The EU leads the former president.

Finally, in an interview with the newspaper La Capital of Mar del Plata, commented that «We express the National Center, we have a more democratic, more federal vision and Peronism that recreates the best ideas, linked to development, growth» and highlighted the » Need to consolidate a democratic pole because whatever the outcome (of the elections) will have to contribute to the concept of the idea of national unity. » In this note: 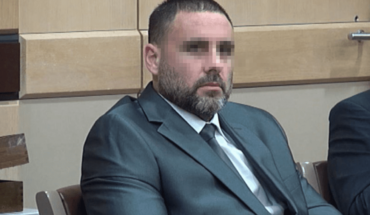 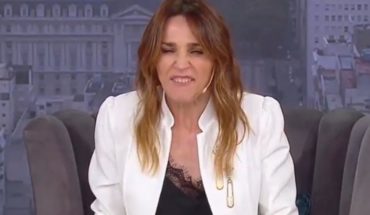 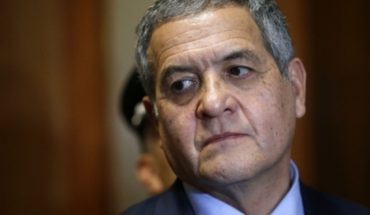