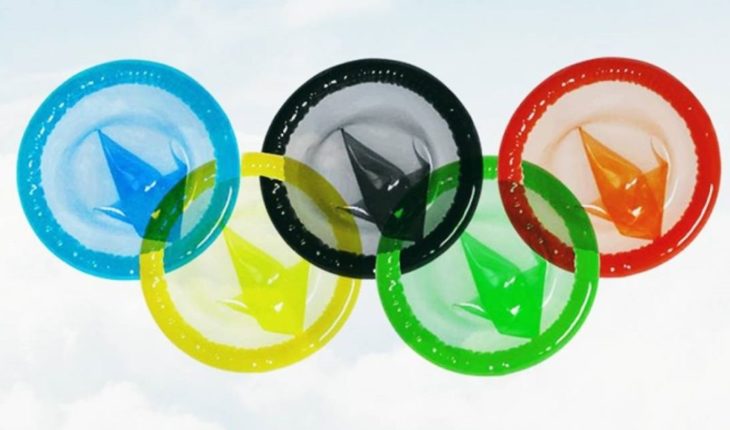 Today there is no need to explain what the acronym HIV means, but it was not always so. It does nothing more than 36 years, Science, one of the most important journals of scientific diffusion of the world, diffused in its pages that it had identified the virus that caused that rare disease which disconcerted and, in many cases, scandalized the community Scientific, media and society in general. A short time later he was baptized as we know it: human Immunodeficiency Virus (HIV). But what is it? This virus weakens the system of defenses of the organism, and thus allows the emergence of opportunistic diseases. The key to this acronym is in the letter H, in the third word of its name: human, because it is what tells us not only that it is a virus of the human species, but also that it can affect all the people, whatever their sexual orientation , their gender identity or their origin.

Barre-Sinousi, co-discoverer of HIV in 1983.

The first cases of HIV/AIDS were reported in 1981. In 1987, just six years later, AZT was approved, the first antiviral to try to control viral replication. In the mid-´ 90, with the emergence of a new family of antivirals, began the era of «cocktail drugs», which effectively changed the natural history of the epidemic. Mortality from AIDS-related illnesses fell dramatically in those patients who were able to access the treatments. Argentina, a model for the world
However, the high cost of the treatments made them unreachable for most of the people who needed them. You had to react: if the virus can be transmitted to anyone, then the treatment should be accessible, too, for all and all. Society, States and the scientific community had to give a global response to a global health problem affecting all populations in all countries. In Argentina, as of national AIDS Law of 1989 and other subsequent laws, universal and free treatment is guaranteed for all people living with the virus. As happened later with laws such as gender identity, our country was a model for the continent and the world. Breaking Down Myths
This anniversary is an excuse for public conversation about what happens to HIV beyond symptoms and treatments. Because, as always, when there is misinformation, there is fear. In the beginning, it was the myth that HIV only affected men who had homosexual relationships or who had casual sex before or outside of marriage, with all the stigma that it engendered. In these circumstances, discrimination, prejudice, and marginalization became the main boosters of HIV. In 1985, when Hollywood heartthrob Rock Hudson died, the media titled: «They confirm that Rock Hudson suffers disease that affects amorales».

Some examples of how the media reported, at first, about the spread of the virus.

Times have changed and for the better. We no longer read those titles, and HIV deaths no longer fill the covers of newspapers. Today people living with HIV, if they know their diagnosis and access to treatments, are as long-lived as those who do not live with the virus and have conquered rights that seemed impossible. The treatments were progressed, the mortality rate was reduced and it was found that if a person under treatment keeps the virus at undetectable levels for six months, the chance of transmitting by sexual means is zero. New prevention strategies were also developed, such as Pre-exposure prophylaxis (PrEP), which prevents the virus. All this was achieved with the enormous traction of activists ‘ groups, civil society organizations and the efforts of the scientific community. A current challenge
But even after so many years of work, research, dissemination and struggle, misinformation persists, threatens and forces us to continue demystifying HIV as it does not happen with any other virus. Or do we hear fantasies about how the flu spreads? Then, we will repeat to the fatigue and tell to those who want to listen to us that to share the mate, to hug, to caress and to veneer with a person with HIV (or with several, according to the taste) do not transmit the virus. HIV forces us to rethink our sexuality, to break the taboo and to act accordingly. To do this, the total implementation in the country of the Comprehensive Sex Education Act is key to ending ignorance and getting the health system to reach everyone. On this anniversary it is important that we celebrate the progress, but also that we remember that HIV continues to challenge us: We are still looking for the vaccine and the cure of the virus and we need to eradicate the stigma. Discrimination and marginalization attack other defenses that are not solved with pharmacological treatments. Against that, we work to enlarge rights and generate public policies and commitments that go hand on with scientific progress. 36 years ago, HIV posed an immense challenge to humanity. In the 30 years of Fundación host’s work we accept this challenge with the conviction that if we are not part of the solution, we are part of the problem. * Executive Director of Fundación host. 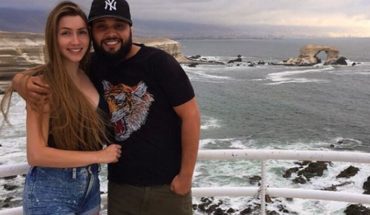