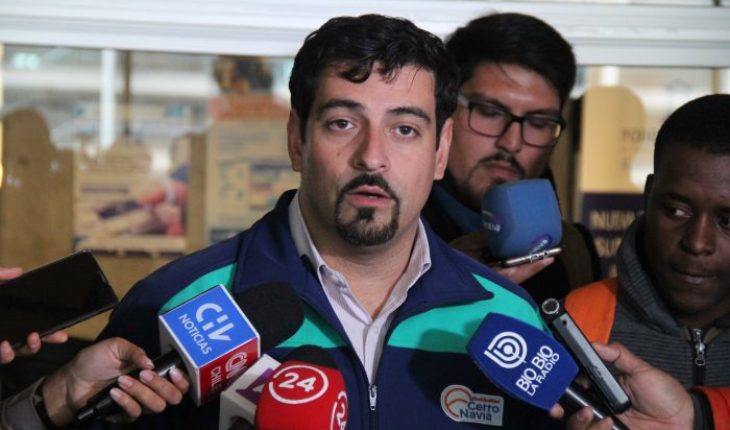 This Monday the mayor of Cerro Navia, Mauro Tamayo, next to the Brother of Rebeka Pierre, Dief-Herson Yacinthe, arrived until the eighth Court of guarantee of Santiago to file a complaint against those who are responsible for the death of the Haitian citizen of 38 years, who died in full public way for causes that Still unknown.
His case has generated that various organizations of migrants and Haitian organizations of Cerro Navia, mobilize and ask the state to clarify what happened.
In that line, Tamayo said that «there are enough arguments to think that there is medical malpractice, therefore, we will go in search of responsibilities. There is a lack of super vigilance, but we suspect that there may also be a principle of discrimination only because of having a different skin color, which we are not willing to accept. »
The municipal authority stated that «this case should be taken as a sign for all health services in the country, that it cannot be treated differently from a neighbor only because of its skin color, religion or place where it was born,» he said.
For his part, the brother of Rebeka who arrived 6 months ago in Chile, asked the authorities to expedite the corresponding paperwork at the consulate, so that the Legal Medical service will give his body to the family and can perform the funeral ceremony of his sister.
«It is unfortunate to receive this news where they called telling me that my sister had died of negligence. We are seeing the Haitian consulate, because we need a document, but it has been very slow. We are waiting to see a response of how we can move forward with the process, «said Dief-Herson.
Meanwhile, from the parliament the President of the Committee on Health of the chamber, Juan Luis Castro, has also officiated to the Minister of Health Emilio Santelices to give explanations for what happened, while civil society organizations called a mobilization by Rebeka. 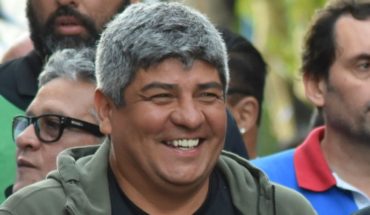 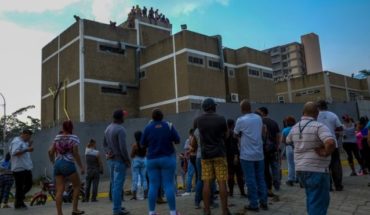 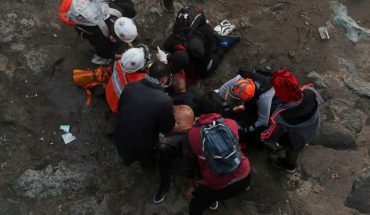