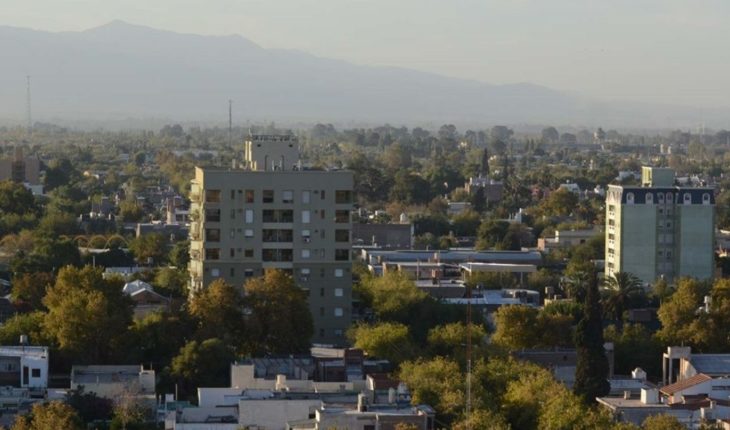 An earthquake of 5.6 degrees magnitude, according to the Richter scale, was epicenter this morning in Calingasta, precisely 162 km west of San Juan. According to the report of the National Institute of Seismic Prevention (Inpres), the recorded depth reached 123 kilómetr You. It was of intensity V in the modified Mercalli scale in Barreal and IV in the city of San Juan. The strong tremor shook several regions of Chile, including Atacama, Coquimbo, Valparaíso, Metropolitana de Santiago and O’Higgins, in the north and central Chile, without causing ” Victims or visible damages “.” The earthquake occurred at 7.18 local time (one hour in Argentina) and its epicenter was located 50 kilometers northeast of the copper mine Los Pelambres, on the eastern slope of the Andes mountain range “, said the seismological center of the University of Chile.La Onda Tel Urea covered about 1,000 kilometers of Chilean territory and the hypocenter of the quake was 133.7 kilometres deep. According to the National Emergency Office (ONEMI), the tremor was detected with intensities IV or III of the international scale of Mercalli in several dozens of localities located in the affected regions. In the metropolitan region of Santiago, the capital of the country, the intensity was III, said the Onemi, which said that “no harm was reported to people, alteration in basic services or infrastructure.” In this note: 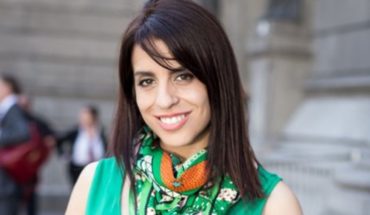 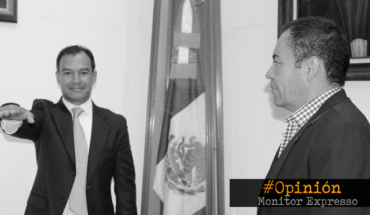 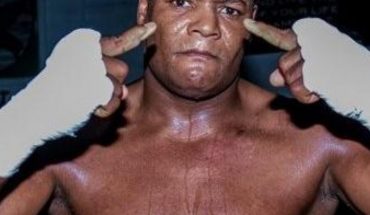 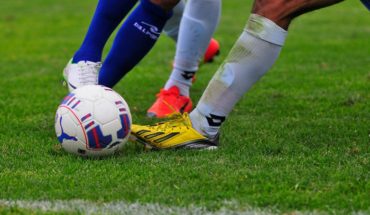