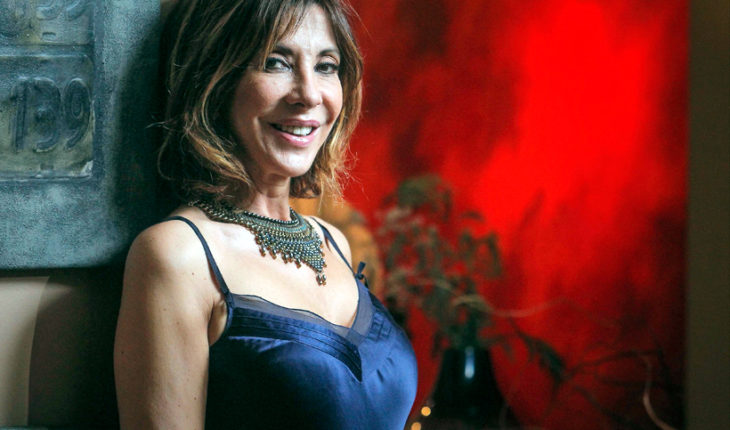 Seven complex years has lived Cristina Tocco, after that in 2012 bought a department in Green in the Bellavista neighborhood of Recoleta. The realtor is in a conflict with the municipality due to the regulatory plan, where the authorities would be forced to demolish it for failing to meet the established height. According to the fourth, the building was completed in 2013. «I invested my effort, my sacrifice in this department and I have received nothing. I sit in no man’s land, in the midst of a conflict that has us buyers as victims. » With that, he insisted that all he wants is his «investment. (…) I paid cash and I received nothing for this conflict. I know people who died or didn’t see their investment come true. » From the real estate assured that they have «seen how the mayor Jadue is missing the truth, how it deflects the true sense of the administrative authority, has falsified US documents. We wonder why the mayor came to this level of harm, «he assured the middle Christian Espejo, a real estate lawyer. Consulted by the conflict, Mayor Daniel Jadue said that «this building was built under one of the largest cases of corruption in the history of Chile, that the director of work that gave this permission was convicted for ten cases of bribery or attempted bribery» , assured the authority. 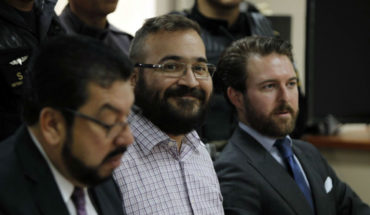 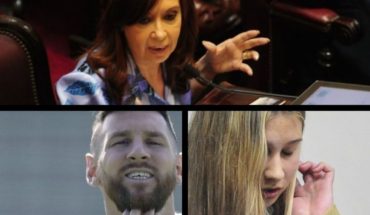 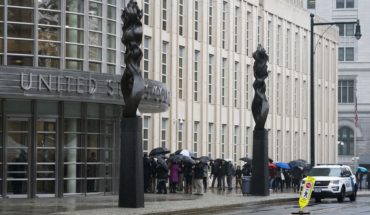 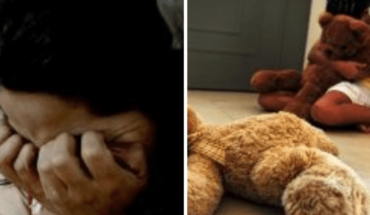