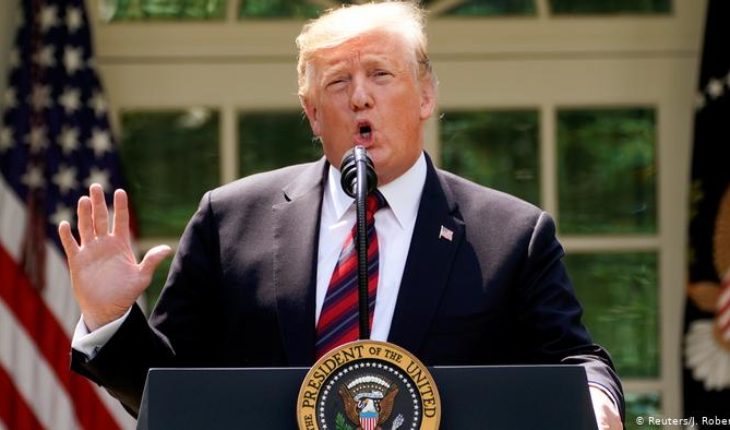 American President Donald Trump claimed this LUN It is (20.05.2019) the Cuban government that puts an end to the «repression» of Cubans and Venezuelans and said that the U.S. will not remain «arms crossed» while Havana «continues to subverting» democracy on the continent.
«On this day of Cuba’s independence, we support the Cuban people in their quest for freedom, democracy and prosperity. The Cuban regime must put an end to the repression of Cubans and Venezuelans. America will not stand idly by while Cuba continues to pour democracy into America! «said Trump in his Twitter account.
The president launched this lawsuit after the U.S. government activated in early May title III of the Helms-Burton Act, which authorizes Americans to sue in the U.S. courts those who benefit from the land and property they They were confiscated after the revolution of 1959, which could harm foreign firms with a presence in Cuba.
This movement against multinational companies operating on land or property expropriated by Cuba threatens to deter foreign investment in the Caribbean country and to strike a heavy blow to its increasingly stifled economy.
Likewise, Venezuela, Havana’s main partner and Valer, experiences an unprecedented crisis that could jeopardize the subsidized oil shipments that bring the island about half of its daily energy demand of 130,000 barrels.
This is the third consecutive year that Trump sends a message on the occasion of Cuba’s independence, something that his predecessor, Barack Obama (2009-2017), did not do during his tenure, but that they did commemorate other leaders, such as George W. Bush (2001-2009), Bill Clinton ( 1993-2001) and George H. W. Bush (1989-1993). 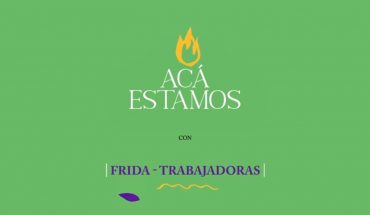 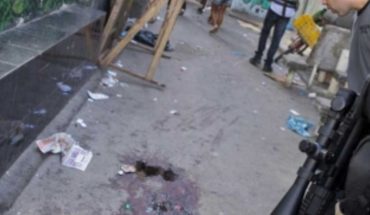