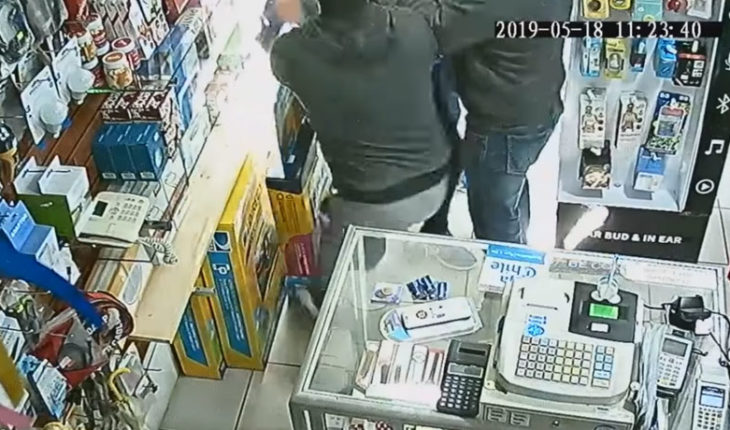 The movement of Integration and Homosexual Liberation (MOVILH), denounced on Monday a violent attack against a gay couple owning an electronic store located in the locality of Christmas, in the region of O’Higgins.
The organism showed a video, where three subjects were observed beating fist and feet, more jostling the couple. In addition, the attackers reported that in the midst of the beating they shouted homophobic insults.

The main affected would have been Sergio Acosta (25) who is seen most of the audiovisual material on the floor, while Jose Luis Campos (33), was neutralized most of the time, so that he could not defend his partner.
The complainants pointed out that the aggression occurred after one of the three subjects regretted buying a product and requested a change for a lower value, refusing to return the first ballot that had been given to him.
«Without provocation, without insults or previous discussion, these guys crushed over their with Sergio giving fists and feet blows in an act of cowardice never seen in the area and accompanied at all times of homophobic insults. They repeated ‘ shut up faggot culiao ‘, ‘ Hollow ‘, ‘ conchatumadre ‘, ‘ said Campos.
The eldest of men, he explained that while between two beat the younger «a third said to me not to help. When I managed to let go they threw me on it and as I could I covered it until they gave me blows in the head and combos «».
Since the movement reported that although the couple denounced the facts before Carabinerosy passed to the subject to detention control, but they were released and fined with 1 UTM.
The president of Movilh, Gonzalo Velásquez, indicated that the background was given to the Ministry of the Interior, «to provide free legal and psychological guidance to the couple.»
«We deeply regret that in this case the Tribunal did not consider the homophobic variable. Although the conflict did not originate from discrimination, if it led to it and extreme violence, which accounts for the special vulnerability that affects LGBTi people when they are involved in a problem, «he noted.
Velásquez reiterated that this puts in «relief the urgent need to reform the law Zamudio, so that only the facts originated by discrimination are punished, but those conflicts that have the presence of discriminatory elements, be it at the beginning, During the development or at the end of a conflict. » 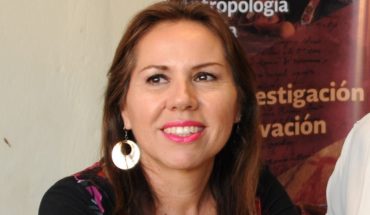 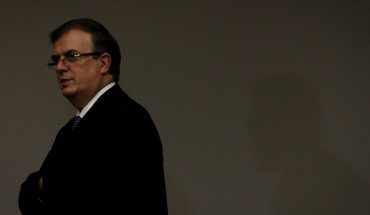 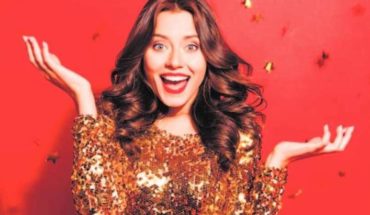