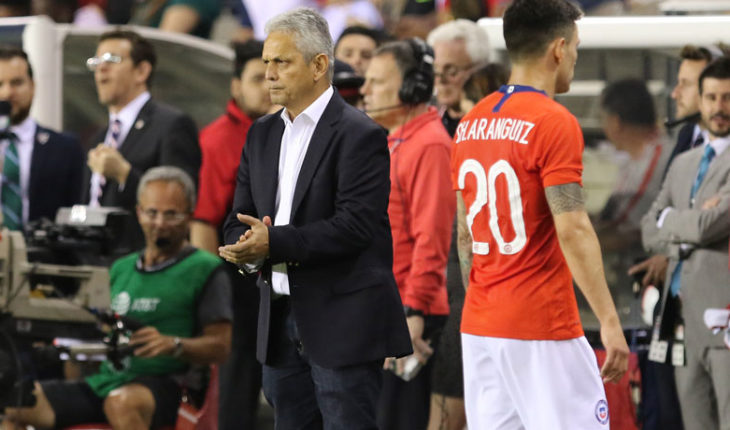 The coach of the Chilean team, Reinaldo Rueda, ruled out, in an interview with CNN in Spanish, the red as one of the favorites to obtain the America’s Cup.
Consulted on the sayings of the midfielder of the selection and the Bayer Leverkusen, Charles Aránguiz, who said that the red is not one of the favorites to obtain the continental contest, Rueda said “I agree”.
On whom he sees as the teams with the most options to win the America’s Cup, the DT said that “Nicialmente Brazil for its local, and then in its order Uruguay, the best South American of the Russian world, that is an immediate past of better success and I think even ALG Selections that were in the World Cup ”
“Chile comes from a difficult time, not to go to the World Cup in Russia, we have a great motivation, a great disposition, I think as a high challenge for everything that was lived in the past America cups, what you know the group, who know the players , and it’s different from the big favorite, I agree with Charles Aránguiz, “the coach added.
The red is part of the group C of the tournament and will have to face Uruguay and Japan, both participants of the World Cup in Russia 2018 and Ecuador. 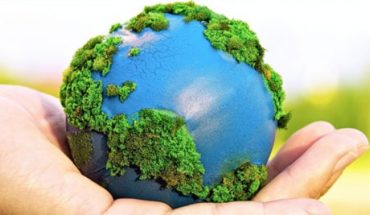 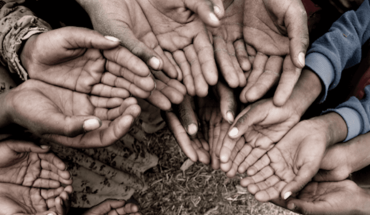 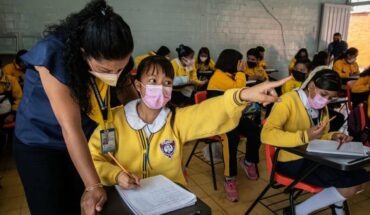 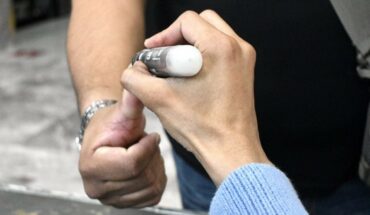