Kentucky.-American whiskey producers celebrate with relief the end of tariffs imposed by Mexico and Canada as a measure to dam US tariffs the liquor industry praised the agreement to alleviate trade tensions between The three countries of North America and expressed hope that there is more good news in the trade area. Distillers had suffered a decline in their exports by the end of 2018 due to tariffs in key markets. President Donald Trump repealed on Friday the tariffs imposed on Mexican and Canadian steel and aluminum, and postponed the application of tariffs on automotive parts that would have harmed Japan and Europe. In return, Canada and Mexico agreed to eliminate their tariffs on certain American products, including whiskey. However, American whiskey manufacturers continue to face high hurdles in the European Union, their main export market.

Starting Monday, our great Farmers can begin doing business again with Mexico and Canada. They have both taken the tariff penalties off of your great agricultural product. Please Be sure that you are treated fairly. Any complaints should immediately go to @SecretarySonny Perdue! — Donald J. Trump (@realDonaldTrump)
May 20, 2019

«We hope that the United States and our trading partners will be able to take advantage of this propitious moment to resolve all the issues related to the retaliatory tariffs faced by American distillers, particularly the 25% that the Union European has applied on American whiskey, «said Chris Swonger, president of the United States Distilled Beverages Council. In 2017, the exports of whiskey from the United States to Canada and Mexico were 62.1 million dollars, said the Association. Canada was one of the top 10 export markets for American whiskey in 2017, and shipments there amounted to 48.7 million dollars. Since the mid-2018, Canada has imposed retaliatory tariffs of 10% on all imports of American whiskey, while Mexico did the same, but with 25% in response to tariffs on steel and aluminum, according to the Council. Tariffs have become a headache for American distillers at a time when they seek to expand their sales abroad. The tariffs of China, Turkey and the European Union on American whiskey remain in force.

Due to tariffs, total exports of bourbon, Tennessee whiskey and rye whiskey decreased 11% in the second half of 2018 compared to that same period last year, the council said in March. The fall was even more pronounced in the EU. The negative trend continued in the first quarter of 2019, when U.S. whiskey exports fell by almost 10% over the previous year, estimates the grouping. He added that in the EU, exports of American whiskey declined by almost 20%. 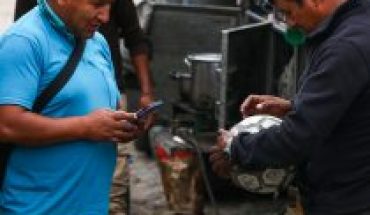 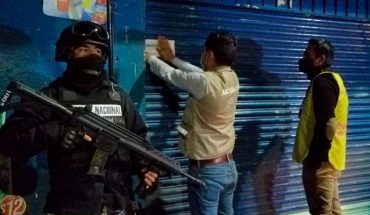 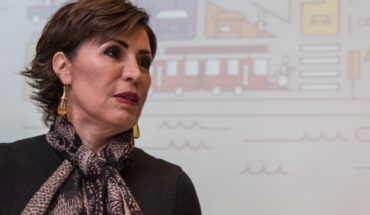