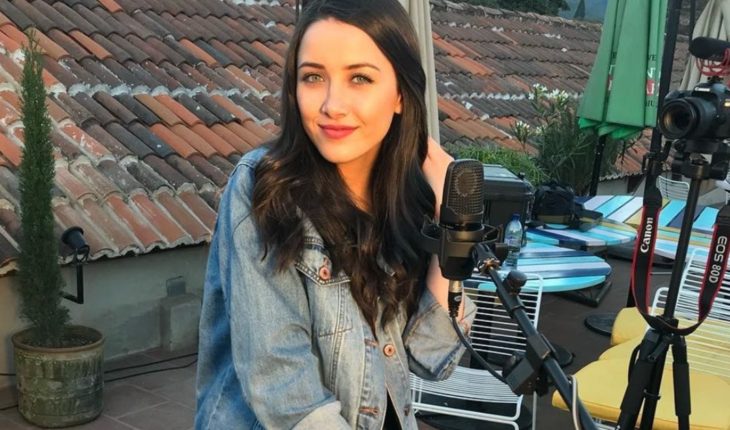 The young Guatemalan revelation already has a name: Camila Oranes, an artist who makes a strong step in the music industry. With their own themes and since childhood, knew which way to choose and today jumps from their social networks to popular video clips. With only twenty years, Orane takes his first steps in the Latin American music industry. In 2018 he released his first single «Tuya», and months later released his second song «Not Enough». Both were recorded and produced in Los Angeles. » My first single I composed with another Guatemalan and we went to record to Los Angeles. It was a challenge, I’ve never done anything like this. He hadn’t recorded in such a professional studio. Little by little I learned how to do everything. I’m very fond of that song because it taught me how this world worked, «says the young artist at Filo. News.

Since she was a girl she knew that the course of her life would be marked by musical scores and notes. «I always knew I wanted to devote myself to music. I sing from baby, I attended classes from Chiquita, at school too. Then I was committing more and after Guaduarme, I started composing and studying music until I launched my first single, «he says. Since childhood she has a passion for singing and her 15 years began studying music. Since then, he has been instrumental in improving his vocal skills both in his native country and in out-of-country courses such as the Berklee College of Music’s summer Program in Boston. Behind his songs
When composing his songs, Camila is based on everyday situations, fragments and situations of his life and that of his friends, which plasma in his letters. » To compose my first song (‘ Yours Only ‘) I inspired in love: In my own experiences and friends, from my dating of Chiquita so far, «he says and recognizes that as he delves into the romantic world everything flows to overturn it in his simple.

Now, the Guatemalan artist presents her new songs «I’m Gone» and «I’m doing better», with a different approach to the first and a more rhythmic melody.
«I find it incredible everything that is promoting the feminist movement. I received a lot of comments that the song («I Left») seemed very feminist because it speaks of empowerment. He says, «I’m doing better without you,» I’m all right. I liked that people see it like that, I also saw it like that, «he considers.

In times of courageous women and musical referents who promote another ideology-no longer melancholy or dependent-and break female stereotypes, Camila sees the feminist wave and the flag that drive colleagues like Lali Esposito, Becky G, Karol G, Anitta, and more as A breakthrough: «It’s good to grow more and more.» It is good that we can contribute and that with the music can be shared that kind of thoughts, «he says.

In Argentina next Tuesday 28 May will be presented again in the National Congress the project of voluntary termination of pregnancy. Camila’s opinion on the subject: «I’m in favor of legal abortion. I think each one owns his body and what he does. It is a good thing to be pushed in Argentina, in other countries it is more complicated, «he said and adding that in other cities women’s rights are more restricted. Opportunities and Referents
«I’ve always admired Ricardo Arjona a lot. Now I admire Camilo Echeverry and Aitana, they are my inspiration, «notes Camila Oranes, who gave her first artistic steps to cover, many of them from the composer of» Lady of the four decades. » Many of the songs I sang were Arjona because I admire him very much, «he says. However one of his biggest surprises was that the Venezuelan singer Carlos Baute asked him to make a cover of his simple «Ando looking».
I was doing covers when Carlos Baute asked me to record a video with one of his songs. He told Me he would upload it to his nets. I sang it, it went up and that helped me a lot. He’s a very good person. He still remembers his reaction. «I felt a lot of excitement. He is an artist that I admire very much and that I speak to you feels a little strange and beautiful at the same time, «he says.
Challenges to the future
Camila Oranje dreams of singing above the scenes. «I would love to go back to sing in Argentina and in other countries, it would be very cool,» he says. Your next goal is to launch new themes. «I want to record more videos, keep composing, and start singing in other countries. My biggest challenge will be to start moving internationally, «he closes. 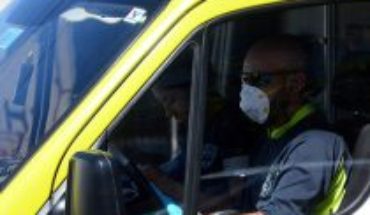 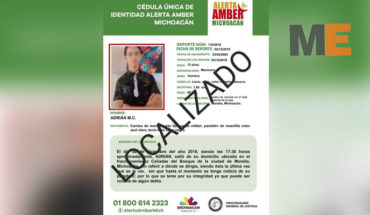 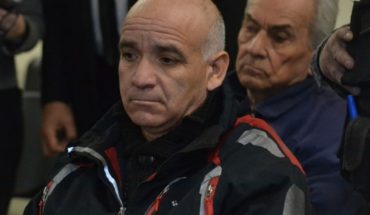 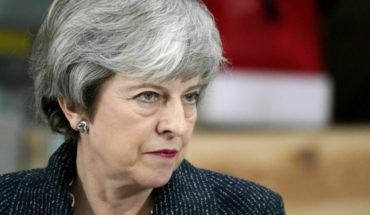