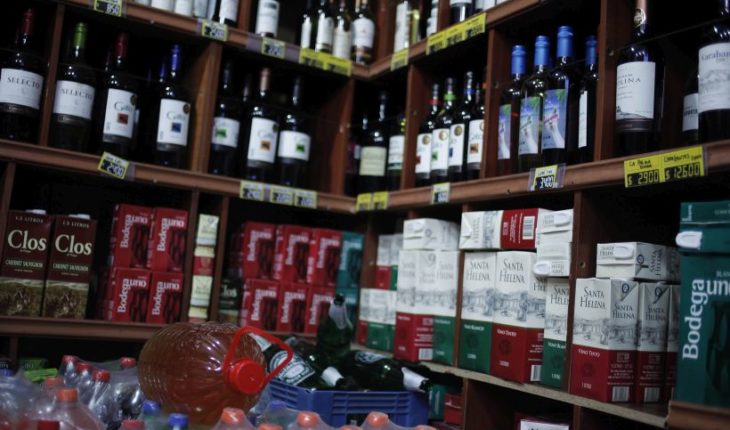 A man of 78 years died for a bullet impact when he attended the liquor store where he worked in the commune of San Miguel, after refusing to give the money to delinquent who threatened him with a gun, this Monday night. The fatal victim was identified as Manuel Rumiano Jiménez, who was the business clerk with a friend, also an older adult, with whom a few minutes ago had opened to start attention to the public at the start of the week. After a while a man, posing as a client, asked for a pack of beers. However, at the time of receiving them, instead of paying them he took out a firearm and threatened the owners seeking to draw cash. Jiménez refused, noting that they had no money, because the liquor store had opened only a few minutes ago, explaining that it was not enough for the offender who percutó a shot at close range that ended up costing the owner of the premises, despite being transferred By family members of the SAPU recreation, where he was tried to revive without success. According to the eyewitness account given to the PDI, the assailant had been on the run with a pack of beers. Until the crime scene came personnel of the homicide Brigade of the PDI, which initiated the investigations and the search for the assailant who fled immediately after carrying out the shot. 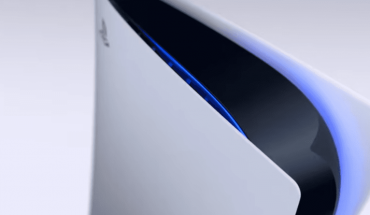 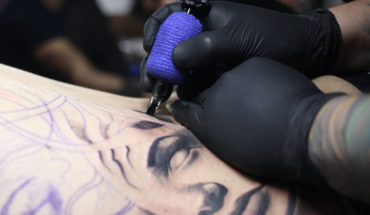 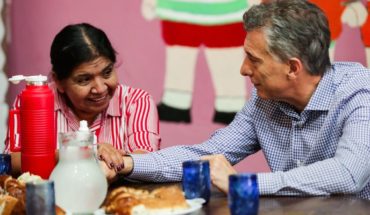