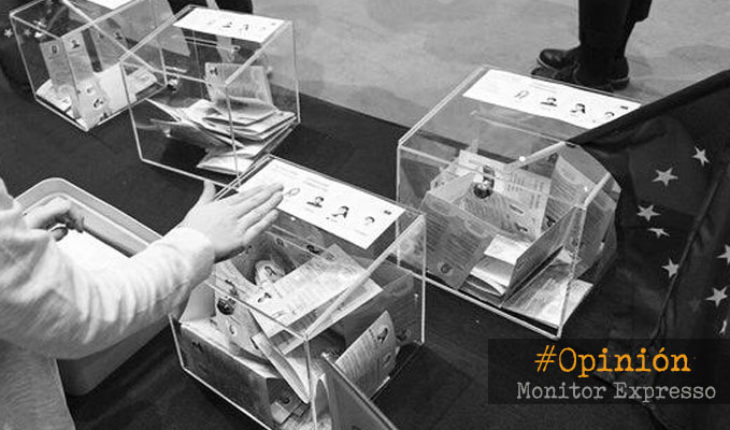 From 23 to 26 May, the «citizens» of the European Union will exercise their right to define the composition of the European Parliament at the polls. For the Euroidealistas, like me (the community equivalent of the «Night Watchers» led by Jon Snow) The logical response to solving the EU’s current problems is straightforward: more democracy and less «tribal» clashes. Although the clashes have not always been «paralyzing» we have to build consensus to move forward.
Historically, the European construction has been a list of clashes, ruptures and crises, a little to the likeness of the Chronicles of the Seven Kingdoms of Westers. In each of these, the continuous Game of Thrones, a negotiation has emerged, followed by a consensus and, as a rule, an extension of Community powers and the strengthening of Community institutions. It’s height to break the wheel. Of building parliamentary majorities in favour of the reinforcement of the Union and of a union leading a third way in which there is no fear of a technological future or abandonment of the principle of social cohesion.
Despite all the ruptures, crises, negotiations and renegotiations, the EU is (has been) an attractive club to which it is necessary to request admission. Unlike other forms of political organization, membership of the European Community and now to the Union is and has always been voluntary, but a test of the Union’s interest is the successive enlargements: the United Kingdom, Ireland and Denmark in 1973; Greece in 1981; Spain and Portugal in 1986; Austria, Finland and Sweden in 1995 and continuing. In short, Europe of the six has passed to the Europe of the Twelve, after the fifteen and now, with the Brexit, we return to the Europe of the twenty and seven. But, not everything has been negative with the Brexit. Since people have realized the potential harm of Brexit for the economy and for the legal protection of their fundamental rights, that is for their work, their mobility, their access to minimum standards of social protection, their exercise of the rights Fundamental to authoritarian drift and its purchasing power, many have understood the closeness and importance of the European Union.
In the face of the emerging U.S./China «duopoly» and Putin’s «MacMafia» policy, the Union is the only project that keeps its soft power almost intact.
It is very true that (and this feature was more visible since the euro crisis) Europe clearly shows the shortcomings of a democratic system primarily supported by legal-institutional arrangements, which often ignore other social aspects and Deeper structural. Among others, the absence of an intense and shared sense of identity that facilitates the development of solidarity between States or an authentic pan-European public sphere. The shortcomings arising from the lack of means of communication not mediated by the national filter, or the low representative performance of parties and associations at European level, are also obvious obstacles.
The key expression to reflect this situation is «democratic deficit.» And, this «democratic deficit, has alienated the Community citizens of Brussels and helped to revive sentiment and Eurosceptic parties, in the absence of strong and innovative national leaders.» It is high to reverse this trend by participating massively in the elections for the only body of direct representation: the European Parliament. 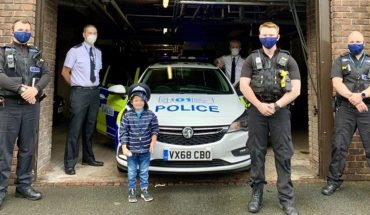 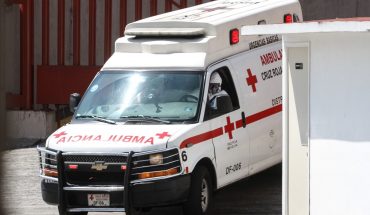 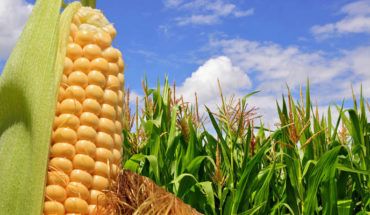 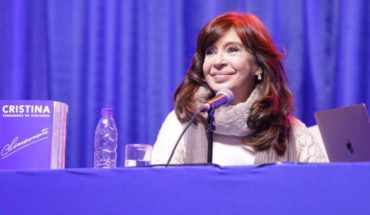