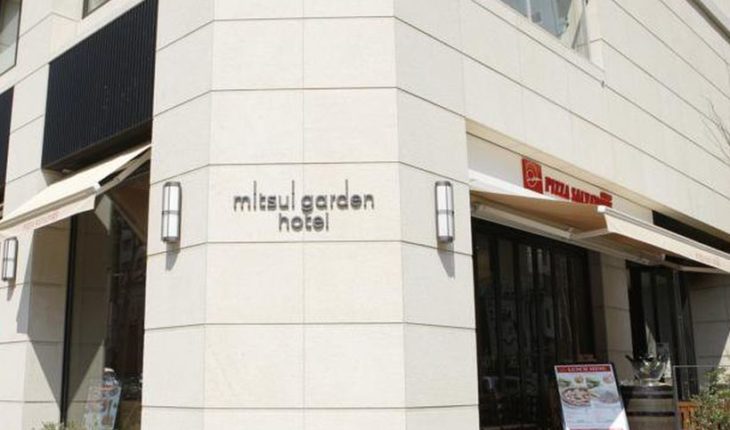 Much of the world knows that Japan is a benchmark in several respects, including innovation and stress. Aspects that were gathered in the minds of those who decided to create this new type of hotel oriented especially to those who want to spend time releasing tensions through crying. The reasons for wanting such a place are not lacking in an increasingly rampant and individualistic society, or at least the owners of the Mitsui Garden of Yotsuya, a four-star hotel, aspire to satisfy their customers through their special help. Hoisted so that they may, through tears, release some stress. And apparently they were not wrong, as so far the hotel and its new service has been a resounding success. The phenomenon can be due to certain cultural aspects, like that the Japanese avoid to show emotions in public, since it is usually considered inappropriate and even vulgar. Or also with the Voráz advance of the current economic model on the island, which has made many aspects that in the West still belong to the personal or intimate life, are normally trans, as people who do affection or accompany others to eat (without other intensions than those). According to the ABC medium, within the characteristics of the hotel and its rooms, which would cost about 83 dollars a night (almost 60000 Chilean pesos), can be found from a selection of dramatic movies and romantic novels, to a set of beauty with Soothing patches to lower the tension in the neck, a mask to sleep, eye inflammation and a large pack of disposable tissues, among other things. 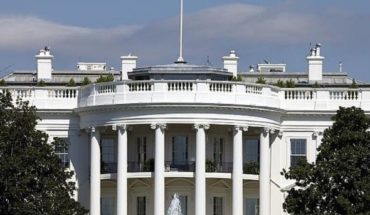 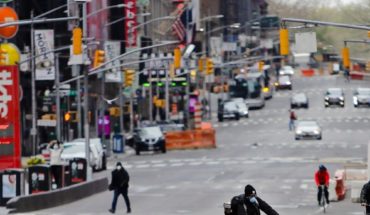 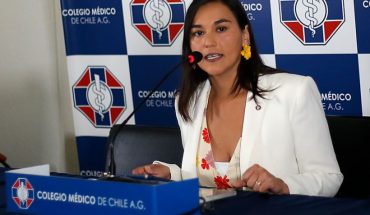