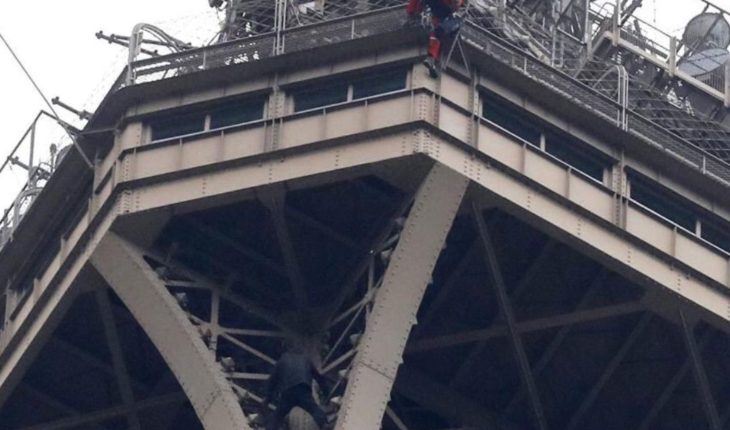 Around 15:00 (French time), the operating society of the Eiffel Tower (SETE) dictated the closure and evacuation of the monument to the intention of an unknown person to climb it. The first information claimed that a young man who had climbed to the second floor making the corresponding row ended up climbing to the third for reasons still unknown. Immediately the building was evicteded and a bolt operation was implemented throughout the neighborhood, closing the streets to traffic. Allegedly, he had threatened to take his own life. At 21:30, almost 6 hours after the appearance of this man, the firefighters managed to get him to reason and lower him from the structure, making it available to justice. In a statement issued by SETE and posted on Twitter was highlighted the «important device Security that allows to detect any intrusion on the structure «and congratulated» the professionalism of the staff and the public forces involved. »

They also reported that on Tuesday 21 the Eiffel tower will open normally at 9:30. 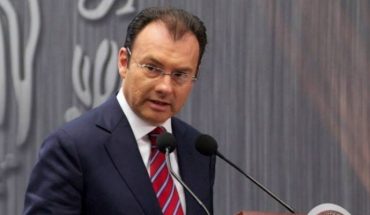 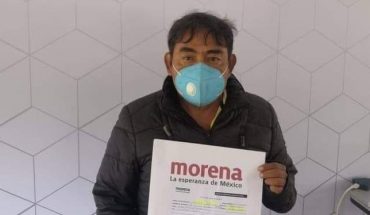 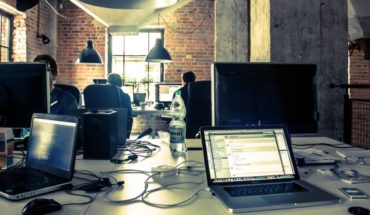