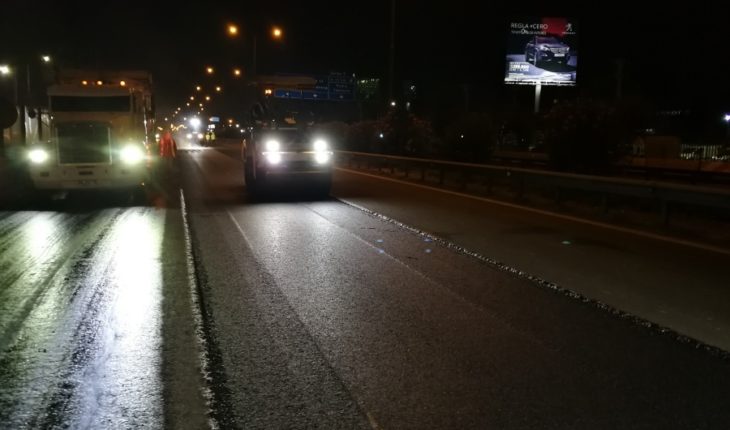 A project created by Chilean researchers decreases the Pollutant effects with the creation of asphalt mixtures using recycled materials and incorporating the use of zeolite volcanic mineral. The initiative is led by Gonzalo Valdés, PhD in transport infrastructures and academician of the Department of Civil Works Engineering of the UFRO.
Environmentally this product contributes to a considerable drop in the emission of pollutants, with 40% less in greenhouse gases and 60% in volatile organic compound (VOC). The latter have harmful effects on humans, especially for those who have long-term exposure.
The Vocs are a point of concern in this last time as they are present in products commonly used as paint thinners, aerosols, among other chemicals. Among its effects studied, in the short term, are irritation of eyes and airways, headache and dizziness, while for highly exposed people could generate serious illnesses, such as some type of cancer, condition to the kidneys or the system Central nervous.
With regard to this issue, Chilean legislation has taken some measures, such as Res. 2662 promulgated in 2012, which establishes that any company producing more than 50 tonnes of solvents per year must deliver a report with the declaration of its compounds emissions. Volatile Organics (VOCS). Yes, this document does not set an emission limit.
This scenario could change with the creation of the New Climate Change Act, an initiative given by the Ministry of the Environment, which will enter the draft to the Congress in July this year. This document, among other things, seeks to limit the emission of polluting elements, including greenhouse gases and VOCS.

UniversitariaEl Initiative UFRO Civil Works Engineering department has worked for two years on this project. In this study it created five different types of asphalt mixtures with which in addition to reducing its carbon footprint, it seeks to optimize the operation and implementation of these, with a positive impact on the economic, social and environmental. The types of ecomixtures studied used up to 30% recycled material. This product is obtained from the same road network, when one of them is in the process of improvement (usually it is discarded).
The temperature plays a fundamental role in the process of building a road. These works begin with temperatures that exceed 150 º C and is one of the main causes of pollutant emissions. These ecomixtures contemplate the use of the zeolite volcanic mineral, which thanks to its properties, allows to lower the temperature between 20 to 25 º C.
To better explain the role that zeolite plays in the process, Gonzalo Valdes argued that they use «this mineral as an additive to reduce the high temperatures generated in the paving process. The zeolite produces a microfoaming which allows water to be released on the 100 º C, so that the asphalt when it is hot is microfoamed and a suitable cover is achieved in the manufacture of the mixtures «.
This project consists of two stages: the first one was the work in laboratory, the technological development and the mechanical tests, that were carried out to be able to prove which asphalt mixtures fulfilled with the objective to reduce emissions, to recycle and also to enter In the parameters stipulated in the national rules on road matters. This process ended in 2018 and following the good results was formed an alliance with Highway Vespucio Norte and the company Bitumix dedicated to the construction of asphalt pavements, who are testing at 600 meters on the highway.
Within this year UFRO will work on the study of the results of the test, in order to be able to include these technologies as regulations in the Road Handbook. This document included last year the incorporation of recycled asphalt in up to 20%. This project seeks to increase a little this percentage and include the role of zeolite as a compound to lower temperatures. Finally, they will carry out a study of the social sustainability effects of the Carter project, which is ready in May next year. 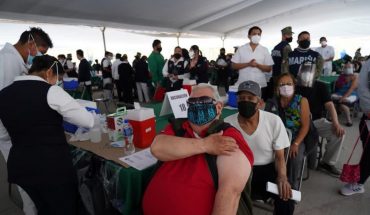 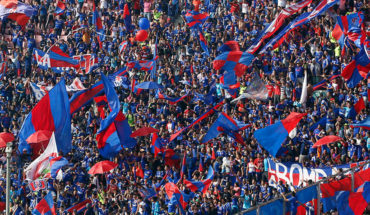 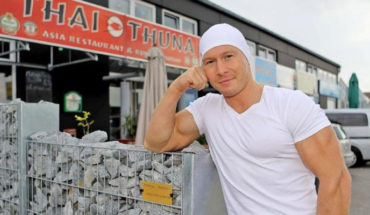 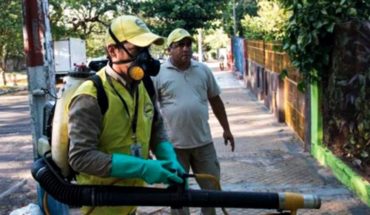