The prosecutor’s office in Michoacán reported a strong clash between armed civil groups in the municipality of Uruapan, which left nine dead and four people injured.
According to the dependency, the violent events occurred near the Arroyo Colorado colony, where weapons of exclusive use of the army, magazines and cartridges of various calibers were located.
Half of Mexicans live in municipalities where armed forces have had clashes

We started a research folder in relation to events that took place this afternoon in the municipality of Uruapan, when a confrontation between suspected members of criminal cells was registered in the vicinity of Arroyo Colorado colony. pic.twitter.com/8upOKshDV5
— General Prosecutor’s Office of the State of Michoacán (@FiscaliaMich) May 22, 2019

State authorities reported that both military and state police support in the appropriate proceedings, in order to clarify the circumstances of the confrontation.
April, the first month of the AMLO government in which homicides are reduced; Down 3%
Michoacán was one of 16 entities where there was an increase in the rate of homicidal violence in the first months of 2019 (3.6%), with respect to the same period of 2018, according to data of criminal incidence of the executive secretariat of the National security system Public (SESNSP).
Thank you for reading! Help us get on with our work. How? Now you can subscribe to the political Animal on Facebook. With your monthly donation you will receive special content. Find out how to subscribe here. Check out our list of frequently asked questions here. 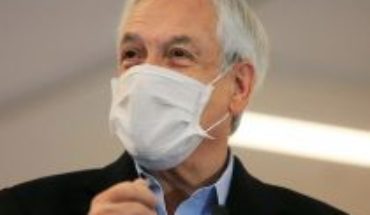 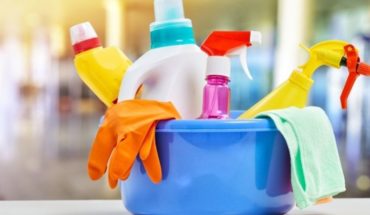 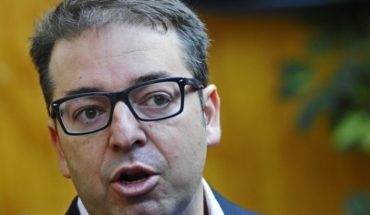