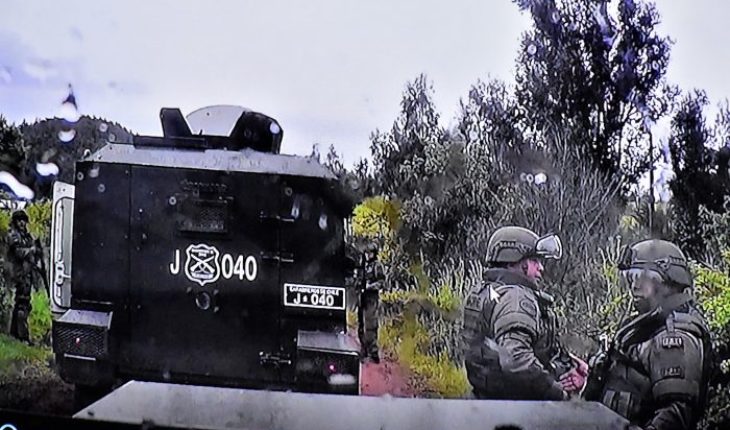 The defense of the former Gope Raúl Ávila requested the reopening of The investigation into the death of the Mapuche communist Camilo Catrillanca, asserting that there are «pending proceedings» in that case, which is charged and risks seven years in prison.
The investigation closed last May 10, and days later the prosecution of Temuco filed the indictment against eight defendants, among whom is Avila, accused of illegitimate constraints against the minor who accompanied Catrillanca the day of the operation of the «Commando Jungle «that killed the communist. He is also accused of infidelity in document custody and obstruction of investigation.
In this line, the lawyer of the ex-Carabineros, Javier Muller, explained that «there are errands that were not executed, such as the reconstitution of the scene, the exhumation of the corpse of Mr. Catrillanca, seizure of journalistic material Chilevisión, which made him a Interview the child, take a statement to the people who interviewed him, which for us are fundamental. »
«We are concerned that the reconstitution of the scene has not been done, because it was an essential diligence where the witnesses, the accused, all the material proof, and that did not do, if by their nature this type of diligence is carried out,» he said.
The Court of guarantee of Collipulli fixed for next Friday at 10:00 AM the hearing, in which also will discuss the request of the ex-sergeant of the Gope Carlos Alarcón, accused of balear mortally to Catrillanca, to modify the precautionary measure of prison Preventive. 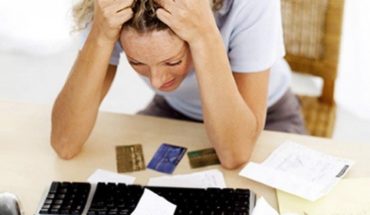 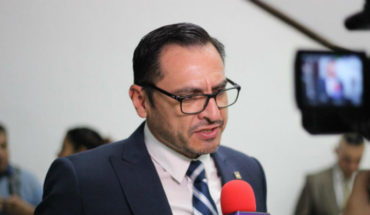 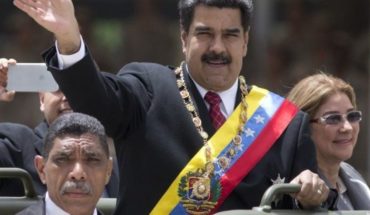