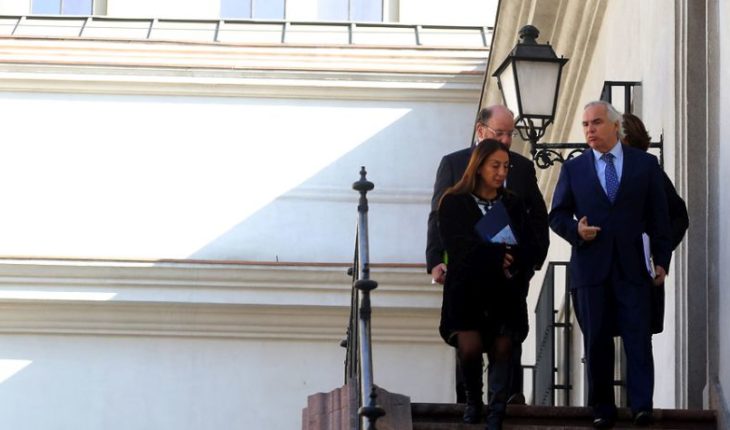 The spokesperson, Cecilia Perez, referred to the Government’s expectations, in the previous public account on Saturday, June 1, and said that 2019 “will certainly be a more difficult year.”
Perez said that in the information he will give on Saturday, President Sebastián Piñera “is going to realize what has been the year and a few months. We evaluated very positively the 2018, basically because with the spirit of unity, reflection, of being able to seek agreements, we managed to put the country in progress, having a growth of almost triple of what we had inherited, having 160,000 new jobs “.
The minister Secretary General of government, added that “the 2019 will certainly be a more difficult year, the world is facing a complicated year in economic matters, Latin America the same and no doubt that our country will touch and we are seeing , it will touch you to suffer these difficulties. ”
In this line, Perez called on the opposition to move forward in the “approval of the most substantial reforms: tax reform, points to this economic stability, to this economic growth, the reform to the health, the reform to the education, to the pensions, are Fundamentals that can be welcomed by the majority of the opposition, to give response to the Chileans as they are asking for. ” 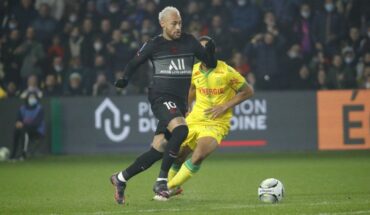 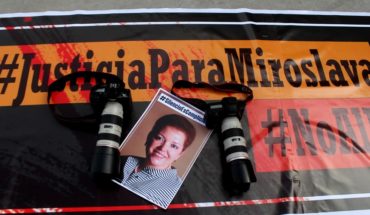 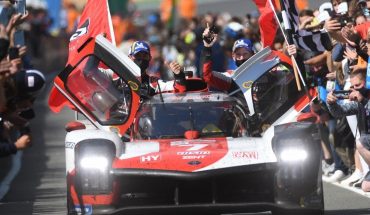