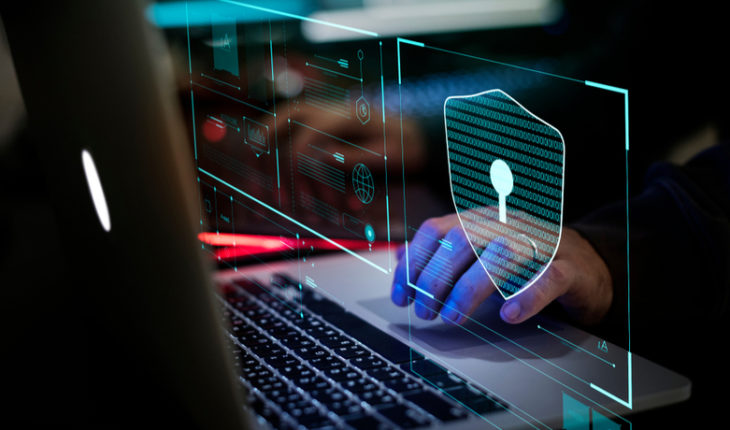 Security control levels had a successful management during the first day of the Cyber Day, yesterday Monday. As exceeds, technological partner of the Santiago Chamber of Commerce for this event, «in the first 30 minutes were detected little more than 400,000 attempts to attack the official site, which were all mitigated.» The company added that in addition, there were three attempts to attack massive denial-of-services to the website that houses all participating companies, which were also controlled on time. Exceeds added that the origin of the attacks were botnet, mainly from Eastern European countries (83%), from Chile (7%) and other countries (10%). «All were mitigated without negative effects for the site, which remained 100% available and without performance problems,» said the company. On the other hand, the report of the first day of activities showed that about 100 participating sites presented problems of availability and performance. From above, they explained that «it was because an external technology vendor experienced a massive failure against the volume of traffic at the start of the event. The unavailability had an average duration of 35 minutes and affected several sites that took longer to stabilize, «they said. From the first half hour of Cyber Day, a peak of 25,940 queries per second was recorded, while it was verified that 67.2% of the accesses corresponded to mobile devices like smartphones and tablets, with an average time of charge delay of two seconds. In this regard, the country manager of exceeds, Rodolfo Barca, explained that «although the participation of mobile devices remains far superior to the station computers, the challenge of the brands and the means of payment is to make much easier and more effective Buy from these devices to improve the conversion of sales. » As for the volume of data transferred in the first half hour of the event on the website www.cyberday.cl, the figure reached 5,314 GB, which is equivalent to: 48000 hours of playback on Spotify; 278,000 of videos of three and a half minutes in Youtube and 193 million of messages in WhatsApp. 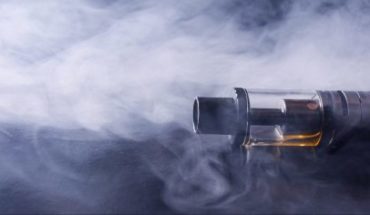 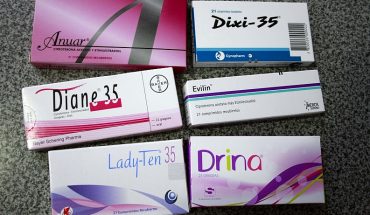 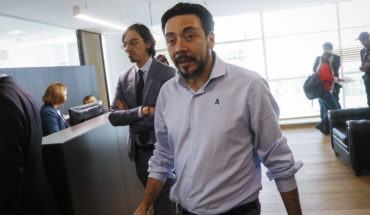