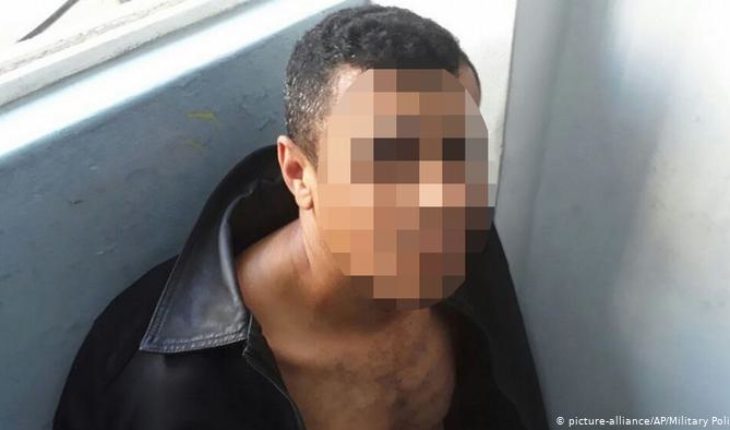 Magistrate Bruno Savino, of First instance, concluded Q EU, based on psychiatric and expert reports, Adélio Bispo is not imputable, so, according to Brazilian law, it cannot be criminally responsible.
Bispo is detained for stabbing Bolsonaro in September of last year during a campaign event in the Brazilian town of Juiz de Fora, in the state of Minas Gerais (southeast).
The then presidential candidate suffered severe injuries to the abdomen that forced him to go through the O.R. three times, the last this year to remove the colostomy bag that was placed until the reconstruction of his bowel movement.
Since the attack, the aggressor is being held in a federal prison in Campo Grande, the capital of the state of Mato Grosso do Sul, and will remain there until the end of the process against him, which after this decision will be reprocessed.
In case of conviction, BISPO may be transferred to a psychiatric hospital.
“All the psychiatrist medical professionals who acted in such a fact, as well as the official experts and the technical assistants of the parties, agreed to conclude that they suffer from a persistent delusional disorder,” said the Federal justice of Minas Gerais in a Statement.
The prosecution’s complaint and accepted by Justice claims that the investigator put “at risk the democratic regime” by trying to interfere in the outcome of last October’s elections, which ultimately won the ultra Right-wing Jair Bolsonaro in the Second round with 55% of the votes.
Based on the arguments of the Public Ministry, Bispo planned the attack in advance with the aim of excluding the President, in power since last January 1, of the presidential race.
This thesis contrasts with the position of the author’s defense of the stab, which ensures that the attack was the result of “a mind tormented and possibly unbalanced” because of the mental disorder that suffers, as medical reports point. 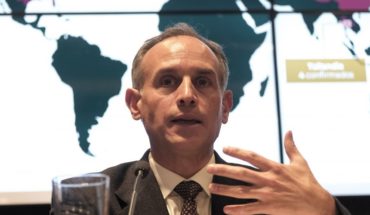 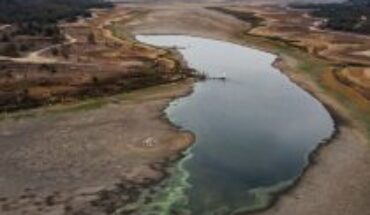 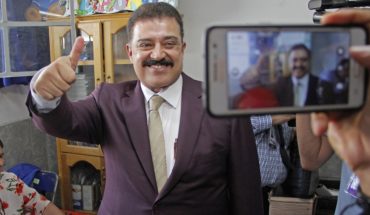