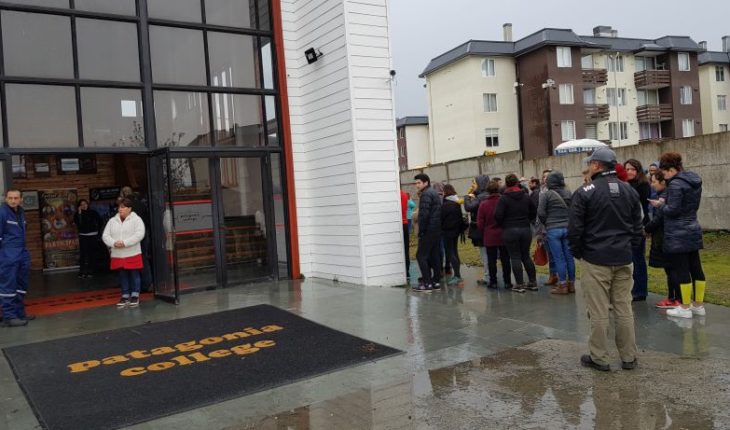 «We are dismayed, (…) It is an issue that worries us very much. Our first concern is to try to collaborate with the family and with that school community that is in a state of shock and it is important that they return to normal «, were the words of the undersecretary of education, Raúl Figueroa, when referring to the attack suffered yesterday By a middle-grade student at Patagonia College in Puerto Montt.
«Understanding that this is an isolated fact, you have to see how to generate (…) That the school space is a place destined only to the learning, «he said in an interview with Radio Universo.
«It is all very strange, the context did not indicate that a thing like this, so serious, so dramatic could happen. It is a school that has in general good academic results, had not presented problems of coexistence… And among those children as far as I know either, «he added. «We have No more history» of what caused the attack.
Figueroa pointed out that the theme of the backpack review was born by the case of the National Institute where it is fundamental, «we must recover IN».
When consulted on how the revision should be implemented by Mayor Felipe Alessandri and supported by the Minister of the Interior, Andrés Chadwick, replied that «This must be seen in the context of each community, each holder should take the necessary safeguards and if part of those safeguards is, for example, a random control of backpacks and that points to greater safety of those children, it is good to be done. »
«It’s important to see in every school context. The issue of backpack review arises in a space where it is fully justified that it is the IN that is taken by a group of violentists and must be stopped quickly, «he added.
In the case of Patagonia College, where the attack with a firearm occurred, said that «if to give shelter to that community this control helps decompress and gives peace of mind to the family, I think it is something that is good to be done in that sense.»
Consulted by who should participate in these reviews, responded that you have to see it with the supporters but that should be «random» and staff «of the same school.» 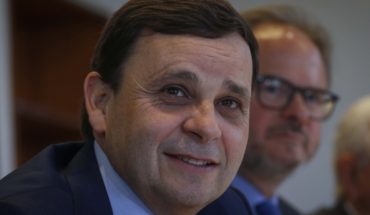 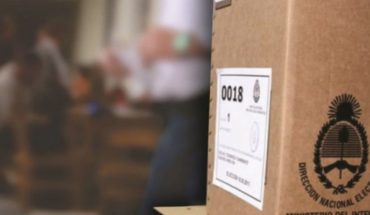