Park Bo Gum is a faithful ARMY of BTS; The South Korean actor surprised Bangtan in the dressing rooms after one of his concerts in Hong Kong, China. The beautiful friendly encounter was shown in a recent segment of Bangtan Bomb, on the YouTube channel BangtanTV.

#ASIATOURinBangkok
Being with you all today will be an unforgettable memory in my life. Thank you for all your support and love. อวยพรให้ทุกคนมีแต่สิ่งดีๆ ในวันข้างหน้านะครับ pic.twitter.com/gnMoBdEdIo — 박보검 (@BOGUMMY)
February 16, 2019

It should be noted that this meeting dates from last March, when BTS was in the last concerts of his tour «Love Yourself»; It was so far that the images were shared. Bangtan had been informed that someone was waiting in the dressing room and when they entered, they were surprised to see Park Bo Gum, who uses products from BTS and BT21. Noticing Cooky’s diadem on the head of his guest surprise, RM laughs as he asks V:
Jungkook is Bo Gum’s favorite?

J-Hope also questions Tae if he knew that Park Bo Gum had plans to attend the concert, but they are surprised to discover that the actor arrived without notifying any of the members. The actor also told the Idols that he was able to look at them because his fan meeting was also in Hong Kong. Like all the ARMY knows Tae and Park Bo Gum has a close friendship.

Who is Park Bo Gum?
He is a 25-year-old South Korean actor, model and presenter. He has obtained recognition for the different characters that he has interpreted in the world of the cinema, as in television, Wspecialmente with the drama «Hello Monster» where he played a lawyer or in other successful dramas like «Reply 1988».
Returning to the video published in BangtanTV, we can see as all very happy for the meeting, take the photograph of the memory. Jin then rushes out of the dressing room to go for a gift for Park Bo Gum; The older BTS gives him the sunglasses he used during the concert. Some of the ARMY’s reactions to this friendly encounter:

A detail that can not escape the video of Park Bogum with BTS is the way Namjoon slowly goes approaching to JK while others speak with Bogum. We talked about Tae’s smile, didn’t we? #TAEHYUNG #ParkBoGum pic.twitter.com/2M1hXl898g — Patricia I PurpleYou is a Taehyung’s creation (@patrisil)
May 29, 2019 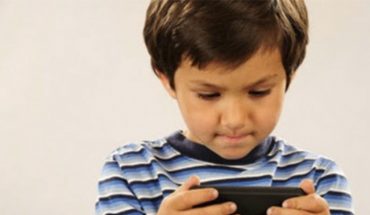 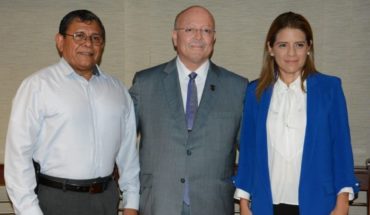 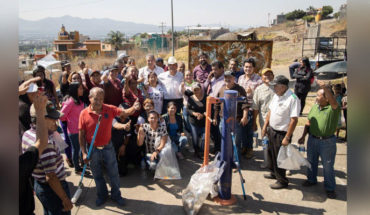