Los Mochis, Sinaloa.-To protect the vulnerable population and avoid the consequences of high temperatures, the National Water Commission (CONAGUA) initiated the delivery of water through pipes in eight municipalities in the state of Sinaloa. The manager of the address tech Nica de la Conagua, José Emerio Parra, said that the municipalities that are being attended are Guasave, Mazatlán, El Fuerte, Cosalá, Elota, El Rosario, Sinaloa de Leyva and Culiacan; However, more regions will be incorporated as soon as a critical situation arises. «Right now we are in the drought season, there are no rains in the region that are presented until the 24th or 25th of June which is when the first precipitation starts.» Low Rain
He noted that the forecast marks below-normal rainfall during June and July. «Right now we are in the phenomenon of the child which consists of the climate change in which in some regions there are many rains and in others not, in the case of our region we have abundance of rainfall in the North Zone but this will be until July» Added. He invited citizens to take care of the high temperatures and to follow the recommendations issued by Civil Protection. Emerio Parra mentioned that the state dams are in optimal conditions and ensures water for these months of drought for the municipalities of Sinaloa.

Fire
On the other hand, the Civil protection delegate in the northern area of the state, Omar Mendoza, said that in recent days there have been five fires in the municipality of Choix, which were mitigated by the National Forestry Commission (CONAFOR).
We are in forest fire season for temperatures up to 45 degrees Celsius, this was given more in the municipality of Choix.

He also mentioned that in 2017 384 communities were affected by drought and the municipalities of Choix and Sinaloa de Leyva led these figures with 130 affected communities. Finally, he invited citizens to be on the lookout for monitoring state institutes such as Sedesu, Conagua and Civil protection so that they can prevent and mitigate natural phenomena. 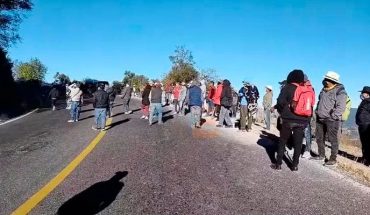 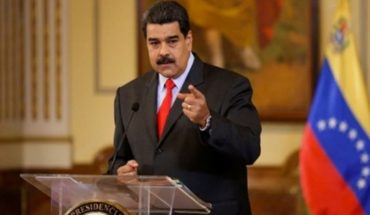 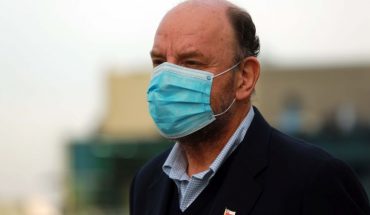 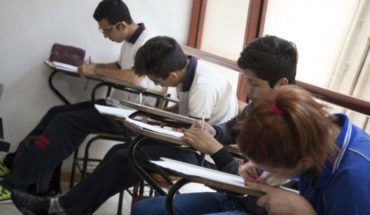