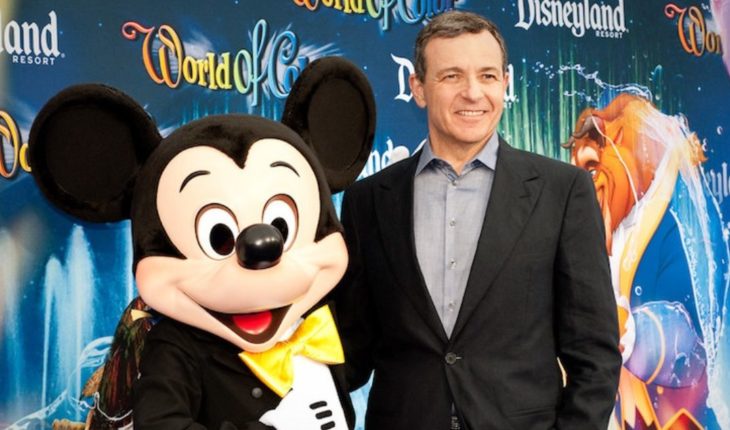 During an interview with Reuters news portal The CEO of Disney, Bob Iger, said it would be «very difficult» for the company to continue filming their films and series in the state of Georgia if you put into effect the new law that would virtually prohibit the abortion bequeathed L I don’t see how it would be practical for us to continue filming there, said Iger. «I think that many of the people who work for us would not want to work there and we will have to respect their decision in that regard. At this moment we are very attentive to the events. » At the end of March the legislature (controlled by the Republican Party) passed a law prohibiting abortion if doctors can detect a heartbeat in the fetus, something that happens around the sixth week of pregnancy. The law is controversial because the heartbeat appears in many cases before the woman knows she is pregnant. Disney’s decision would represent a very significant loss for Georgia, which raises billions of dollars annually for filming in different locations. Thanks to tax incentives over the last few years the state has attracted many of the industry’s most important studies, and films like Black Panther, Captain America: Civil War and Avengers: Infinity War have been filmed in Georgia and have contributed to The more than 2.7 billion dollars and the more than 92000 jobs generated there during 2017 and 2018.

Iger is not the only one who has stood up against the decision of the local executive power. Although most of the studies that have production teams in Georgia (such as WarnerMedia, Sony pictures or Fox) have decided not to comment on it, Ted Derandos, Netflix’s head of content, also threatened to bring their productions elsewhere. » We have many women working in productions in Georgia whose rights, along with those of millions more, will be restricted by this law, «said the executive to the Variety portal. «That is why we will work together with the ACLU (American Civil Liberties Union) and other organizations to fight in court. Since the legislation has not yet been implemented, we will continue to film there and support the partners and artists who choose not to do so. If implemented, we will reconsider our investment in Georgia. » Kristen Wiig and Annie Mumolo, the creative team behind the Bridesmaids comedy, decided to cancel the filming of their new film, Barb and Star Go to view of the sea, for the signature of the law; and director Reed Morano (Emmy Award winner for his work at The Handmaid’s Tale) announced that the production of the Amazon Studios ‘ The Power series is under arrest. » The collective decision taken by Sister Pictures and Reed Morano to cancel the production of the Power in Georgia is a direct response to the signing of the ‘ Beat law ‘, ‘ he explained in a press release. Since approving a 30-percent tax cut in 2008, Georgia has become the new film Mecca. The famous Pinewood Studios in Atlanta have been the filming of blockbusters like Black Panther or The Hunger Games, while the city of Seno has served as a stage for series like The Walking Dead.
«We cannot imagine politicians elected by the people who have to tell their constituents ‘ I signed a law so dire that it took away billions of dollars from our economy ‘»

Artists of all kinds have settled in Atlanta over the last few years because the city has become a new land of opportunity and the law has also jeopardized its own lifestyle. «All of us — who are in Atlanta and are part of the industry — can’t go to California and find work. We cannot go to new York and find work, «said an executive in charge of several production offices who consider that many of the workers are collateral damage. A group of forty actors, including figures such as Sean Penn, Mia Farrow, Amy Schumer and Alyssa Milano, signed an open letter to Governor Brian Kemp in which he was warned of the consequences of the law. We cannot imagine politicians elected by the people who have to tell their constituents ‘ I signed a law so dire that it took away billions of dollars from our economy ‘. It is not the most effective campaign slogan, but be sure that we will do yours if it is put into effect. » The Hollywood boycott of the law has been criticized by the conservative movements and legislators who approved it. «They’re not from Georgia. They don’t live in Georgia. They’re not voters in Georgia. They come to fulfill a contract and then go home, «argued the Republican Dominic Riccia. «We did not approve the law of the heartbeat to impress Hollywood; We approved it to protect babies with beating hearts, «said the activist and author of the law Janet Porter to Variety. «So many states want to keep those hearts beating that those who want to boycott them will soon run out of places to work.» Soon there will be thousands of actors, producers and directors more because their lives are protected instead of being killed, «he concluded, confirming that the stupid arguments do not know borders.

Republican legislators and conservatives revel their victory, but the reality is that the economic impact of the Hollywood boycott would be lethal to the state and could be enough to reverse the law, as has happened in the past. In 2016 the state of North Carolina approved the «Bath Law», which prevented transgender people from using the bathroom they wish. As a result, productions, concerts and sporting events were cancelled and a loss of 3.7 billion of dollars was projected over the next twelve years, so the law was amended a year later. Georgia’s own state approved that year a «religious freedom» law that promoted discrimination against the LGBTi community, which was vetoed after Disney threatened (as now) to take its productions elsewhere. If the money is going to keep moving the world to at least do it for a good cause. In this note: 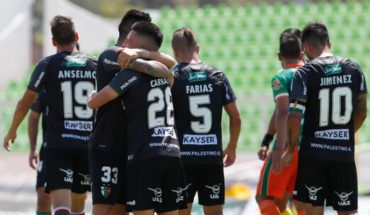 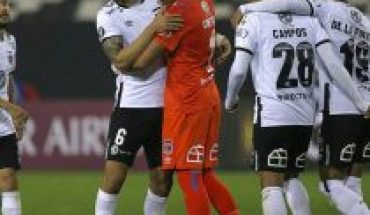 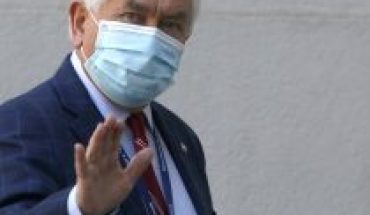 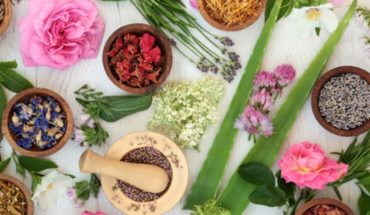