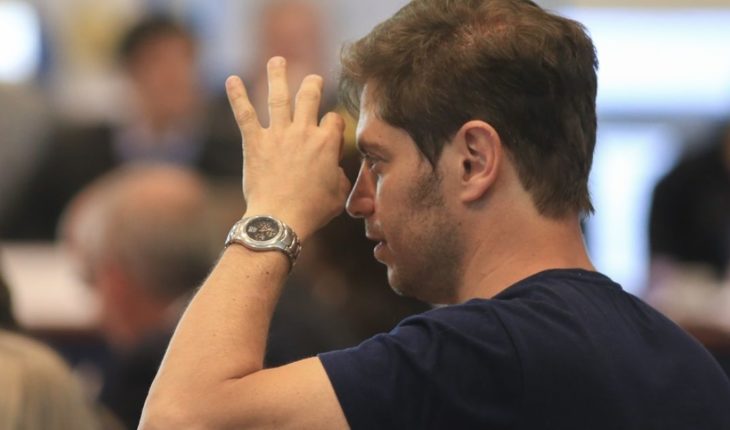 The new candidate for governor of the province of Buenos Aires, Axel Kicillof, spoke after being anointed to represent Peronism in the largest district of the country. To do this, besides being chosen by Albert Fernandez and Cristina and Máximo Kirchner, was congratulated by the Intendants, who until the last moment pressed to be one of them the candidate.

In his representation will be Verónica Magao, Mayor de La Matanza. However, the former minister said he is “very happy to receive the support of mayors such as Martín Insaurralde, Francisco Durañona, Jorge Ferraresi and many more who give a strength to this alternative.” Enthusiastic about the candidacy, Kicillof said he will integrate all sectors that want to be, while he denied being the candidate of the Campora. On the renewing front, which today empowered Massa to make the alliances he considers necessary: “It will be with all the political sectors inside, even with those who are not yet,” Kicillof promised in dialogue with A24.
“We hope that will continue to happen. It’s a decision you have to take your own renewing front. ”

He also criticized who, until now, is his main competitor: Governor Maria Eugenia Vidal. “It’s going to cost Vidal a lot to make the bonaerenses believe that she is different, that it’s not the same as MACRI, because it is,” he said.
Meanwhile, he continues with his tour of the province of Buenos Aires, one of the factors that ended to confirm for the candidacy. He led an open talk in the town of Ranchos, in the Buenos Aires Party of General Paz, and then visited the city of Pila. Tomorrow he’ll go to Dolores and Lezama. 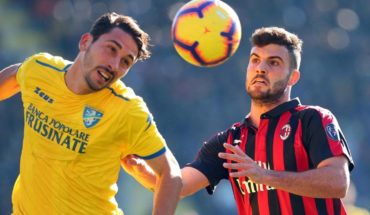 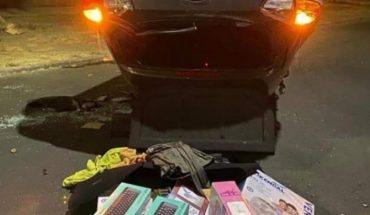 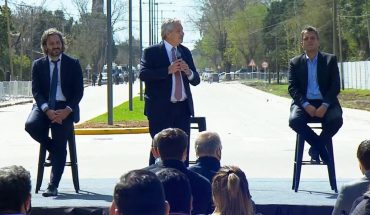