Tucson.-The trial began for university professor Scott Warren, who faces criminal charges for providing water, food, clean clothes and a bed to sleep two undocumented immigrants within the camp of the humanitarian group No more Muertes.Se hopes that The trial ends next June 7th; From pleading guilty, the professor will face a 20-year prison sentence, so he could mark the future of humanitarian aid on the U.S.-Mexico border, activists said. It is an act of simple humanity, not only a migratory crisis on the border, but a human crisis, a moral crisis, «said the renowned linguist and philosopher Noam Chomsky during a press conference outside the Federal court in Tucson. Chomsky indicated That the charges of «harboring undocumented immigrants» to Warren taxes remind him of the conflict that occurred in the 1980 in Central American countries.

This can mark the future of humanitarian aid at the US border. Photo: EFE

Professor at the University of Arizona, Chomsky emphasized that the United States must recognise the role they played in the mass displacement and forced migration of so many people in Central America.

Also, he praised the humanitarian work that groups like No more deaths take place at the border.
We must undertake this task with goodwill and dedication, not only to compensate for what we have done, but because it is an act of simple humanity, Chomsky said.

«This would be true even if we did not have the responsibility to create the conditions from which people flee desperately. Even more so when we share the responsibility of these tragedies as we are, «remarked the philosopher. For his part, Alison J. Harrington, a shepherdess with the Southern Presbyterian Church in Tucson, told Efe that the trial is a «direct attack» on the border relief groups by the Donald Trump administration. » We hoped that after so many calls and signatures from people from all over the country the prosecution would drop the charges before the trial began, «Harrington noted. Warren, a professor at Arizona State University, was arrested in January 2017 During a raid on the No more deaths camp, where border Patrol agents found two undocumented immigrants. Subsequently released, the professor faced another trial last month for entering a car into the Cabeza Prieta National Wildlife Refuge, Arizona. He also sat on the bench of the defendants for «abandonment of property,» for having left in the wilderness Gallons of water and canned food to save lives of immigrants crossing the Arizona desert. The judge in this other case has not yet released his verdict. 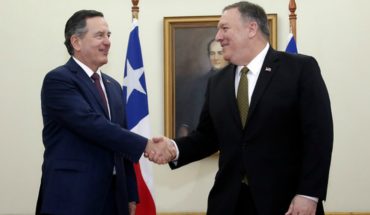 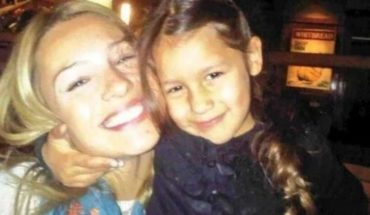 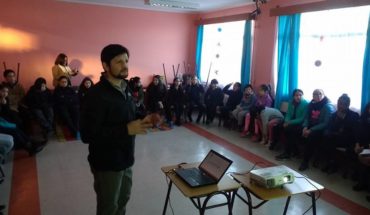