Guamúchil, Sinaloa.-it was played one more day in the League of Third Force baseball woods and table Roca Macasa Cup PAS-enlists 2019 and the Saltpeter-PAS Liga Victoria, to stand on top and as the only unbeaten. The salitrenses were imposed by slate of 8-3 with green Eagles-JAS rims, which had been presented with Triumph a week before. Javier «El Macoris» Aguilar recorded the Triumph, and the defeated was Édgar Felix. The feathered were placed in front in the first episode thanks to Lone Homer Fernando Ruiz, but his opponents respond in the second pair of hairlines in Arthur’s Unstoppable Squares, to no longer leave the command of the meeting, solving the situation with another pair of races in the fourth roll, standing out quadrangulars of Abel Heráldez and Arturo Casillas.

The saltpeter seals the win with more damage in the sixth, seventh and eighth innings. The best with the bat was Arturo Casillas. In the other clash, PAS-Mario Soto gets his first victory by hurriedly defeating 6-5 to authentic-Macasa. Eduardo Navarro wrote the credit, and the defeated was Ramón Sosa. Of take and DACA was this duel, and after a closed fight to the middle of the road, PAS-Mario Soto solves the obstacle in the closing of the sixth chapter with the race of the tie and the takeoff and definitive. Authentic tried to return in the ninth inning, but left the tie on second base. David Sanchez left 3-2 for the winning squad, and the opposite side stands out with the Tolete Wilfrido Sanchez. For authentic is the first defeat of the championship, as in the opening round bowed 8-6 to veterans and in the second round met with rest Mandatory. 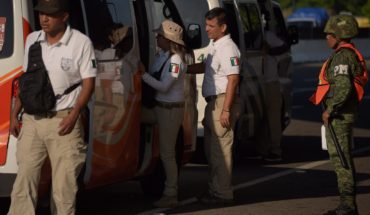 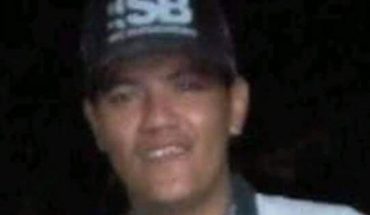 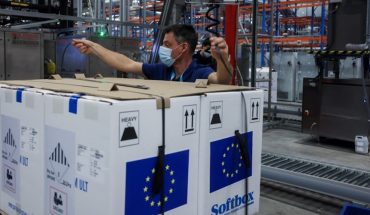