A critical tough was issued by the former Hac minister Ienda during the second government of Michelle Bachelet, Nicolás Eyzaguirre (PPD), against the economic proposals of Sebastián Piñera and accused that the discourse of the «best times» ran out of base.
«Simply the government ran out of account, because one may disagree or agree with the structural measures that are already all presented in matters of Isapre, pensions, working hours, taxes, foresight, but there is no doubt (…) That none of them will have a short-term effect of great importance, «Eyzaguirre said in an interview with Cooperativa. «What’s more, there are no short-term measures at this point in economic terms that will change the situation. The problems of the Chilean economy have to do with persistent long-term measures, not with artificial respiration effects. As there are no such measures, and as President Piñera’s own has presented, they cannot and should not have a short-term effect, the main presidential promise of the ‘ better times ‘ was left without base, and by running out of base, the government ran out of account , then the reality is being stronger than its promises, «the former secretary of state complemented.
«The economy is deflating, this year we will not grow even 3 percent, and this report of competitiveness, which sufficed to read the press release to realize that it was a medium-term look at issues that come for years» , referring to the report of the Institute for Management Development (IMD) of Switzerland.
Eyzaguirre also went into a tailspin against the president for repeatedly blaming the government of former president Michelle Bachelet for the current economic march.
«Piñera has been president of Chile six of the last 10 years, then try to blame the reforms of the last government, frankly Linda in the nerve (…) I think it’s a government that right now is frankly without driving, no line. What is this government going to do to really bring better times? Frankly, I think that’s out of the possibility, «he concluded. 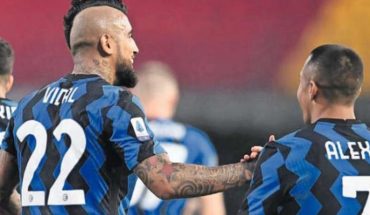 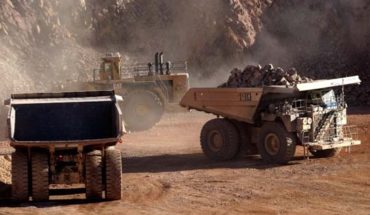 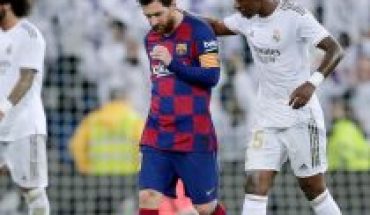 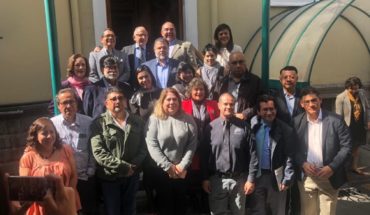