This Thursday, the Federal chamber gave rise to the appeal presented by the defense attorney of the family, Fernando Peñaloza, and proceed to unarchive the cause for the disappearance of Gisela Gutierrez to investigate now if it was a case of trafficking in persons. Gisela Gutierrez was 24 years old when he disappeared a few meters from his home in La Gloria neighborhood. The young woman, who was pregnant and was also a mother of two children and a girl, had filed several allegations of abuse and mistreatment since 2012. Even two months before that July 19, 2015 when nothing else was heard from her, she had denounced two ex-partners for sexual abuse. He was last seen when he was walking home after visiting his sister. He was missing a few steps to get to his home when he returned, folded a corner and no one else heard from her again. Gisela had repeatedly denounced two ex-partners for abusing her sexually, beating her, abusing her, and forcing her to prostitute herself. These allegations have been registered since 2012. This was the reason why this Thursday, his family lawyer requested in federal courts to unarchive the case and continue the investigation. » Gisela was not provided with protection. On May 14, 2015, he denounced abuses and threats. He noted that four people sexually abused her and that one of the people who did it was her ex-partner. It was not the first time, she had already told other similar episodes with her ex-partners and that would be the reason for sending the file to the prosecution for possible trafficking of person. The point is that when she exposes all this, no protective measures are taken and when they decide to take them, Gisela had already disappeared, «explained Peñaloza. Now, that the cause was unarchived, the purpose of the complaint will be to change the investigators who are at the front Of the research «because we do not want the same people who did not investigate in the case to follow. There were many lines that were not continued, there are irregularities everywhere. The family deserves an explanation, «the lawyer closed. In this note:
Gisela Gutiérrez
Disappearance
Human trafficking
mendoza
Federal courts
Fernando Peñaloza 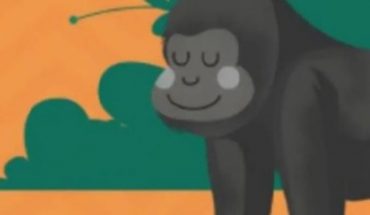 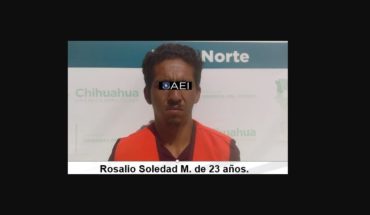 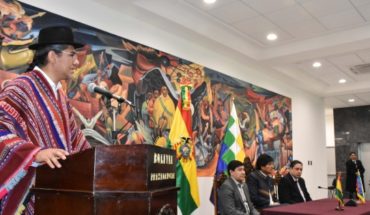 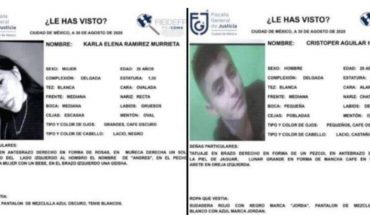