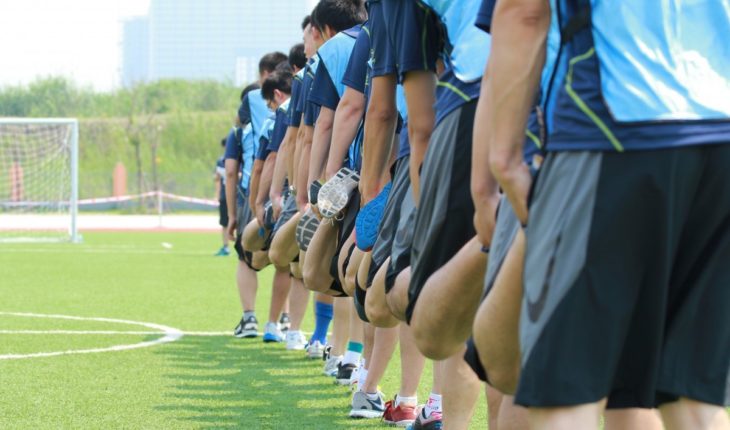 The National Education Council’s decision to consider Eliminate for 2020 the physical Education class for third and middle school students has raised several criticisms, especially because of the increasing numbers of obesity in the population.
The Chilean Society of Bariatric and Metabolic surgery, through a communiqué from its President Claudio Canales, said «not to agree on the measure imposed to eliminate the subject of physical education and health as part of the basic mesh for students Third and fourth half, considering a condition of Electividad «.
The Agency recalled that globally and in Chile the numbers of diseases associated with physical inactivity are increasing. «Scientific evidence supports the benefits of physical exercise in health, and as a protective tool in social risk habits, so it is essential to create awareness and inculcate healthy habits from an early age,» they argue.
«We believe that this measure is contrary to the efforts made to get out of the sedentary figures (86.7%) And thus reduce not only the chronic diseases associated with such a condition but also the health cost involved in it, «they add.
The worrying figures are clear: according to OECD study Chile is the second most overweight country in the organization, only surpassed by the U.S. In addition, a report by the Food and Agriculture Organization of the United Nations (FAO) resulted in 34.4% of the Chilean population over 15 years old presenting high rates of obesity. In turn, the latest National Health survey found that 74% of the population is overweight.
«Knowing that obesity is deteriorating the well-being of the Chilean population and increasing the risk of non-communicable diseases, such as heart attacks, diabetes and certain types of cancer, we find the measure taken almost a ‘ sabotage ‘ to work and development by Part of the Ministry of Health, of different healthy life programs, created with focus on the main causes of obesity and related to bad eating habits, low physical activity and excessive consumption of ultraprocessed products «, The organization says.
They ask to reverse decree
There are several guilds against the measure. This Friday the highest representatives of the Medical College, the College of Professors, the National Council of Physical Education (CANEF) and the Olympic Committee of Chile will place to the authorities and, specifically to the President Sebastián Piñera, to reverse the Agreement 57/ 2019, adopted by the CNED, which leaves physical education in the elective Plan, along with history, art and religion.
The callers argue that the measure «is paradoxical and has caused a stir from various sectors, due to the various studies that support the regular practice of physical activity, affects the reduction of chronic diseases, in a better physical state and mental health. »
In this regard, Omar Fernandez, head of training in physical education at the Usach and former president of CANEF, said that «we continue to marginalize the benefits of physical education to those who most require it because the agreement 57/2019 of the CNED does not guarantee the Minimum conditions for implementing this measure. On the other hand, the shift authorities again exclude physical education from the curricular priorities. 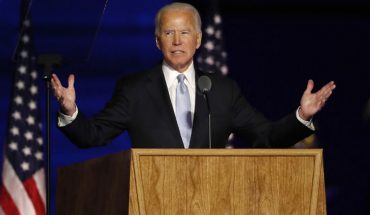 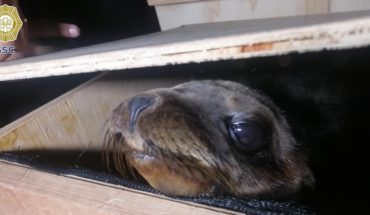 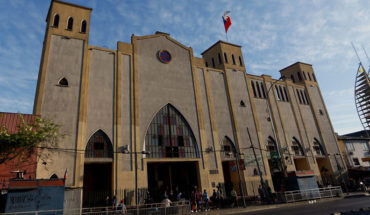 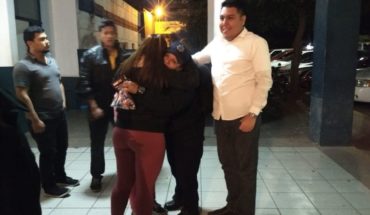