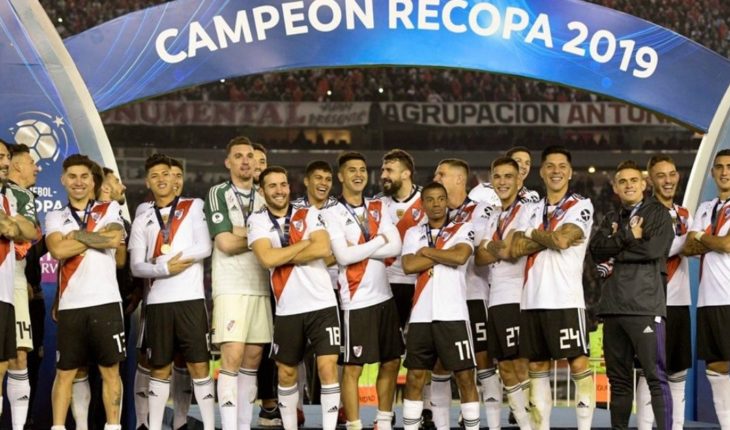 River was consecrated champion of the Copa Sudamericana, the title that is defined between the winners of the Copa Libertadores (River) and the Copa Sudamericana (Atlético Paranaense). The IDA party in Brazil ended 1-0 for the locals and in the Vuelta River had the responsibility of converting at least one goal to go to the extension and penal. The first goal that came to tie the series was a penalty made by Nacho Fernandez at 15 of the second time. When it seemed that the party was going to lengthen, Lucas Pratto appeared to convert the 2-0 that blew up the fans in the «monumental». Matías Suárez made the third and final goal.

«The Bear» Pratto became an important pillar for the team of Gallardo and is recognized by the fans. From his goal in «the bottle» that marked the tie in the final of the Copa Libertadores most important in history, the celebration with folded arms is furor and Thursday night, Pratto went crazy to the fans doing it again. With the hashtag (label) #Modo Bear, social networks were inundated with photos mimicking the striker’s celebration and, of course, they did not forget some loaded for Boca. 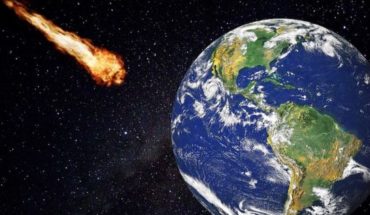 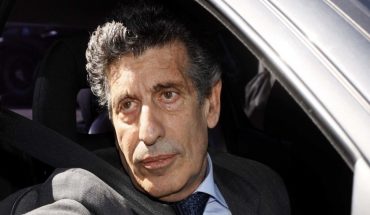 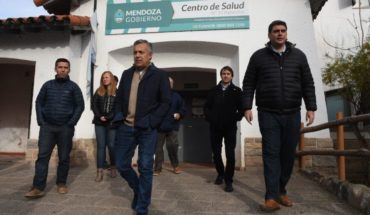