San Luis Río Colorado.-After several days of desperate search, the girl Itzel Nohemi was found dead, semi buried in an estate located in San Luis Río Colorado, Sonora. The body of the little Itezel, seven years old, was located a few meters from a Cana L of irrigation where they had seen her for the last time, a week ago. The attorney General’s office of Sonora recalled that an intense statewide search had been conducted after the Amber alert was activated, and even US authorities provided support to the missing child in that border town. It was said that the little girl had left her house to attend Catesismo but never returned.

«The femicide of the girl Itzel Noemí will not be unpunished. This violent death of the girl hurts us a lot and must also unite as a society, «said Claudia Contreras, state attorney.

Sonora is in mourning
Experts arrived at the scene of the events, where the body of the least semi buried at shallow depth, in the solidarity colony. Claudia Contreras, state prosecutor, as well as the FGJ pointed out that this is a femicide that will not be unpunished. » Sadly, without life, is located the girl Itzel Nohemí in #SanLuisRíoColorado staff of the @fgjesonora placed in a terrain to the unpopulated the semi buried body of the minor of 7 years »
«The girl’s femicide Itzel Noemí will not go unpunished» attorney General. So far there are no detainees, no suspects and the causes of death of Itzel Noemí are unknown. Expert services will carry out all the relevant field investigations to know What happened. 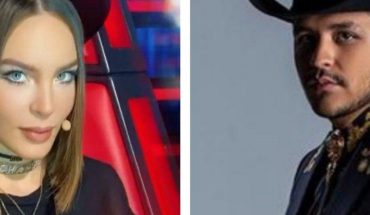 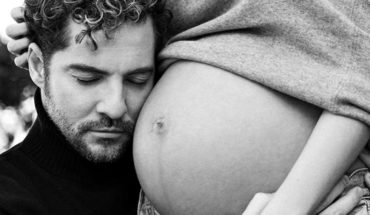 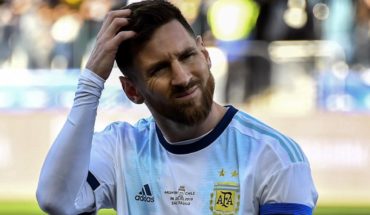