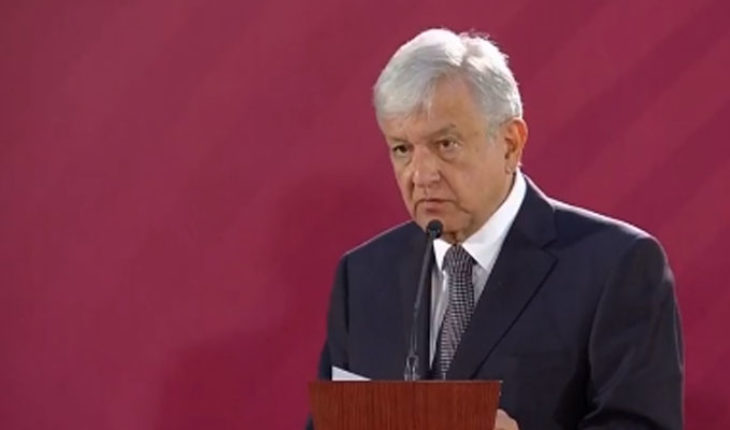 Home Mexico We want to have a good relationship with the U.S. government, we do not want the first, legally proceed: AMLO

Mexico.-President Andrés Manuel López Obrador said that while there are alternatives, we still do not think of legal measures to confront the tariff measure of the U.S. government to impose taxes of five per hundred to all products Mexican.
The President indicated that they will await the response of the Government of Donald Trump, once the Secretary of Foreign Affairs, Marcelo Ebrard, meets with American officials.
«From there we would see other options, other alternatives, there are legal mechanisms, we do not know them; But we do not want to talk about it at the moment, that is, what we want is to convince, to persuade that free trade is good for us. »
He referred to the trade agreement’s international arbitration or the World Trade Organization. «It’s not just a legal issue, we want to have a good relationship with the U.S. government and we don’t want the first, as a first decision or act, to proceed legally.» 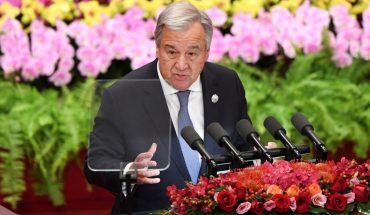 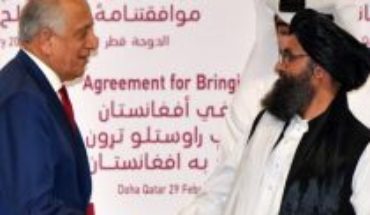 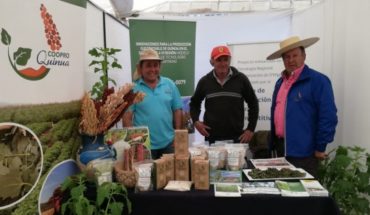