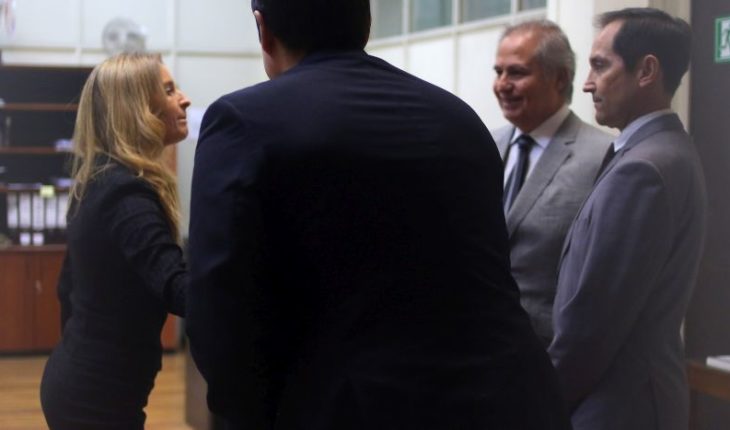 The defense of Army general Alejandro Villagra got the Constitutional Court (TC) to paralyze the investigation against the uniformed as alleged perpetrator of tax fraud. In a split decision, the first room of the agency decided to suspend the inquiry of Judge Romy Rutherford, arguing three of its members that it is debatable their prosecution with the rules of the old system of criminal persecution. In April, the minister in visit Romy Rutherford indicted Villagra and left him under arrest, being the first active officer and member of the new High command of the military institution to be investigated in the cause known as “tourism companies”. Villagra is the current commander of the first Armoured Brigade of the army and faces charges for two trips, in 2011 and 2013, where he would have obtained irregular returns of money for 9,222,000 pesos. His lawyer, Juan Carlos Manríquez, said that the decision of the TC is that there are elements that demonstrate “the innocence of the uniformed” in the facts investigated. However, two of the constitutional judges considered that Judge Rutherford has respected the basic parameters of due process. 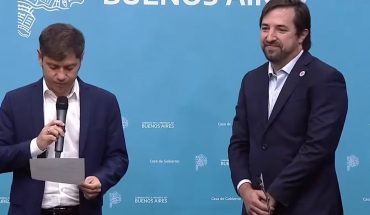 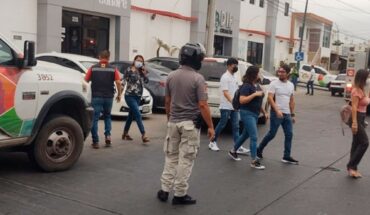 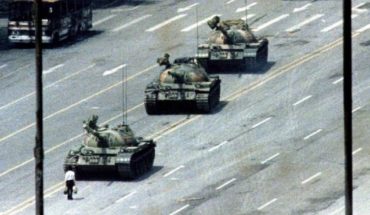 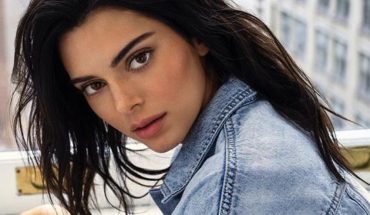