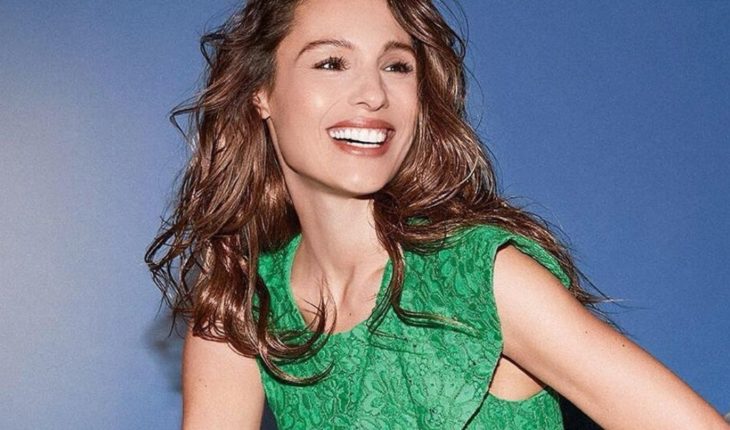 Last Tuesday, with the presence of thousands of women outside the Congress, the project for the legalization of abortion was presented for the eighth time in Room 2 of the annex C of Deputies. In this context, different figures of the spectacle showed themselves in this respect. Pampita was one of them, who expressed his position in the framework of the Pampita Online program, which is broadcast by KZO. » First I’m going to give you my posture. I’m not in favor of abortion because of my Catholic background, that I instilled my children. We talk a lot at home, if tomorrow any of them let a girlfriend pregnant I’m going to say ‘ welcome to this life, it is a miracle, among all we will get ahead ‘, he told.

Then he went on: «It’s real that a lot of women in precarious conditions lose their lives by doing a clandestine abortion.» The law does not mean that we are promoting it as a contraceptive method, but it means that if a woman reaches the extreme of making that decision she can do so and that she does not risk her life. » In addition, the dance jury highlighted the need for the State to support women in this kind of situation, which he considered to be his «idealistic dream»: «It seems to Me that as a society we need the law.»

«It’s okay for people to think they’re not, it’s divided, but you have to be very careful with words and how things are said. Not everyone can choose their pregnancies, many women are abused, much more than they imagine, and misinformation is part of what is happening in our society to reach that end. There is no talk of sex and if you talk you speak badly, and not everyone has access to contraceptives. I would like the law to come out also containing other things that are failing, «he said. Although he revealed that he does not participate in the marches because «no agrees» with such manifestations, stressed the need to see what society needs: «I belong to this society, this country and I think we need the law as a society,» he concluded. 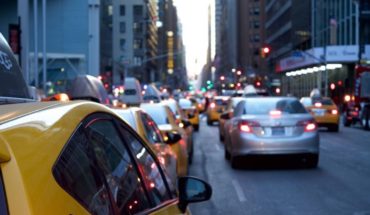 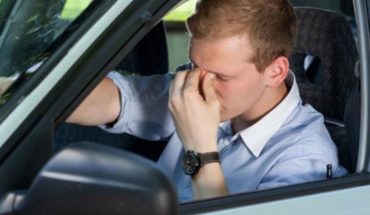 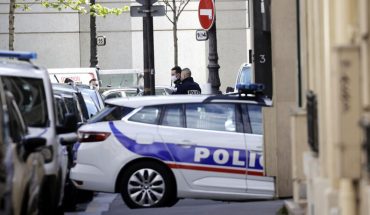