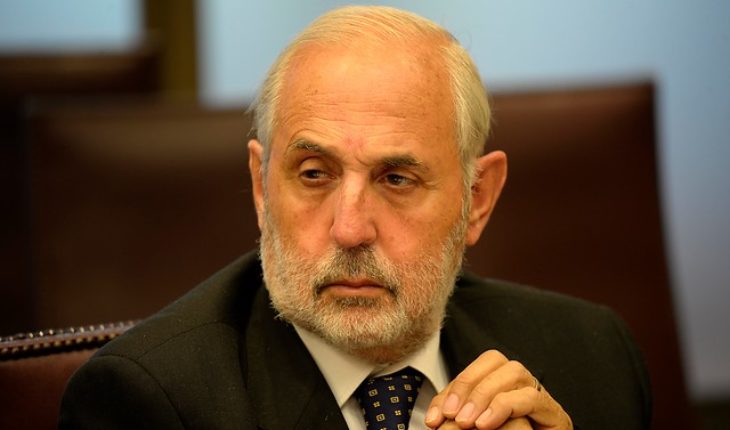 The crisis of the Office of the Prosecutor of Rancagua was deeply penetrated Jorge Abbott National. «I never dimensioned the scope that was going to have the situation and could not, because I did not know the way in which both prosecutors were going to confront,» said the Marauder in relation to the dispute between Arias and Moya.
Seeing all the color of ant and pointing to a «serious problem», Abbott decided to propose reforms in the summaries, criminal investigations and appointments to avoid that situations like the one that afflicts the prosecutor’s office of Rancagua are repeated again. However, the criticisms did not take long and the National Association of Prosecutors regretted having known by the press the reforms of Abbott.
The President of the Guild, Claudio Uribe, issued a statement in which he regretted «deeply that this proposal has been known to Chilean prosecutors through the press. Certainly, not seeking the opinion of those directly affected by the idea is, at least, not very neat. »
«Any modification to the liability system must be based on ensuring due process, which is not sufficiently precautionary today,» he added.
Uribe pointed out that it should be ensured that both the investigation of alleged administrative offences, as well as the decisions taken, are in charge of impartial third parties and not the same persons who ordered the investigations.
In addition, he emphasized that «it must end with practices such as the eternal reopening of administrative summaries or the change of researcher when the latter is not in favour of imposing sanctions.»
He finally said that «it must be a factor to consider in the administrative processes the lack of means with which prosecutors have to carry out their tasks. Thus, the lack of minimum material conditions to work must be an element that excludes responsibility. »
«In this sense, the situation we face, in which much of Chile’s prosecutors have little support to carry out our work, makes any innovation in disciplinary responsibility very complex,» he concluded. 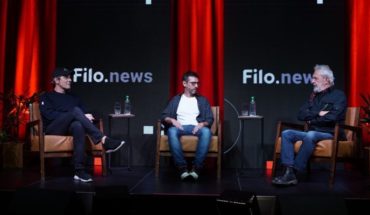 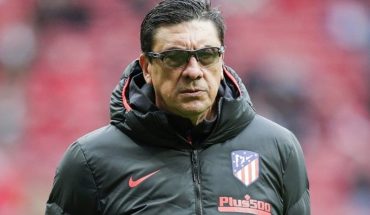 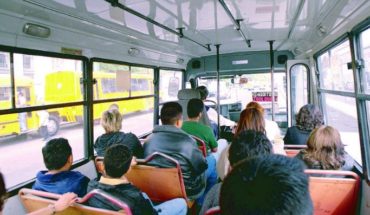 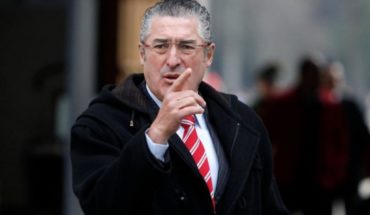