The footballer Jose Antonio Reyes and a cousin of his 23 years They have died this Saturday in a traffic accident in the province of Seville in which a third companion has been severely injured with burns of 60 percent.
Reyes, a player of Extremadura but with a trajectory in Seville, Real Madrid and Atlético de Madrid, among others, circulated in a high-end car at 11:40 hours by the highway A. 376, from Seville to Utrera, as it passed through the municipal district of Alcalá de Guadaira , when the vehicle left the roadway at kilometer 17, in the direction of Utrera, and was subsequently burned, according to the emergency Service 112.
This operation alerted the firefighters of the provincial council, the Civil guard of traffic and the public company of Sanitary Emergencies (Epes), that once in the place confirmed the death of two people because of the accident, and also a third occupant of the vehicle He was transferred to a hospital in serious condition, with burns of 60 percent.
As the event was known, Sevilla FC forwarded a message to its Twitter account: «We could not offer worse news. Our beloved Canterano José Antonio Reyes has died in traffic accident. Rest in peace. »
The death of the international player has caused a tremendous impact and the shock is absolute in the sporting world.
Colleagues, former partners, active soccer players, clubs, football institutions, other sports and fields, have quickly expressed their sorrow for the tragic done.
Sergio Ramos, Captain of Real Madrid and also Canterano of Seville that departed towards the Santiago Bernabeu, insures in his official Twitter account that is «broken. Shattered. »
For its part, the Royal Spanish Football Federation has announced the postponement of the seven games of the league 1/2/3 that were to be played tomorrow, Sunday, for the death of José Antonio Reyes.
The town hall of Utrera has decreed two days of mourning and its flags will shine at half-mast and has emphasized that Reyes «has been a very dear person» in this locality, to which it has carried «always by flag».
The mayor of Utrera, José María Villalobos, has indicated that he felt «dismayed by this sad news, the life of a person still young and with a family has gone.» 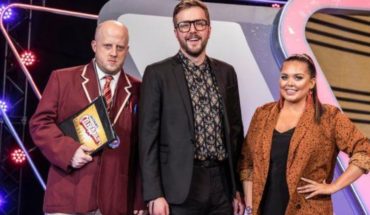 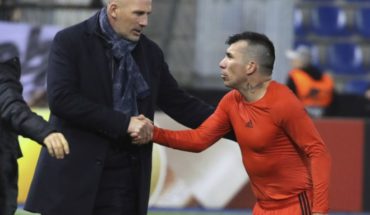