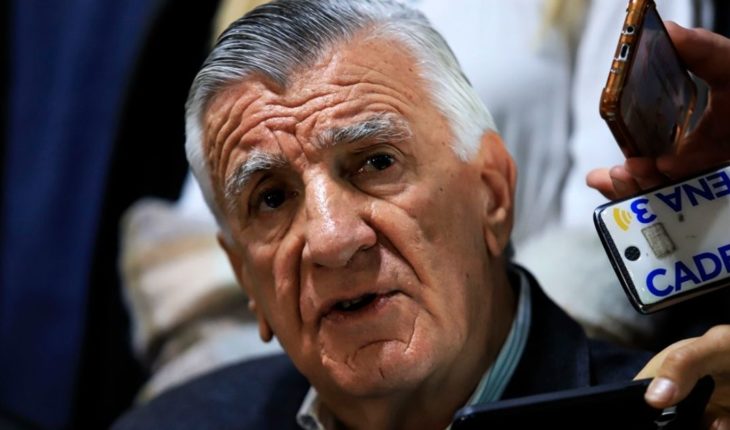 This Sunday June 2, in the framework of the elections in the province of San Juan, the president of PJ Jose Luis Gioja said that «there is a running front that is going to close next week.» With this sentence, the ex-governor also referred to the «Patriotic Front» that are part of the Peronist Party and Citizen Unity, among others.

«There’s more unity than a year ago, where we were nothing and we were tapped. There’s a front in motion that we’re going to close next week. We are defining the 20 basic points with social movements, the trade union sector. I would say that 90% of Peronist unionism is with us, «he spoke in dialogue with the press, minutes from casting his vote.

FULLY HAPPY! Happy to vote and live once again this great party of democracy. And even happier, because the from San Juan have been part of the unity of Peronism, which will allow us a historic triumph in national elections! pic.twitter.com/4Da9FEGWkE — José Luis Gioja (@joseluisgioja)
June 2, 2019

On the other hand, he analyzed: «On our part there has been a total opening: The president (sic) wrote a book explaining, presented it, I loved it. He went to PJ after many years where he ratified his membership of the party, we made the unit with citizen unit, the PJ and 18 more parties. One of the unknown is what role Daniel Scioli will play in this election. For Gioja, he will be one of the candidates: «he has said so.» And he concluded: «We must stop screwing with the rift, there has always been crack. Not to be stimulated, I believe that Duran Barba has had a strategy that has resulted in this to promote the rift. We have to not disguise ourselves as anything, to be as we are. Come October. We want to change all this, we want Alberto Fernandez and Cristina to be the next president and vice of the nation. » 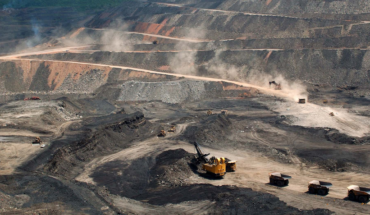 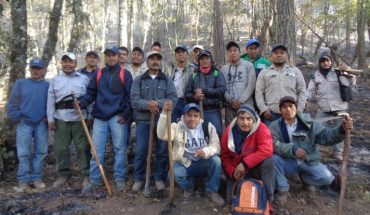 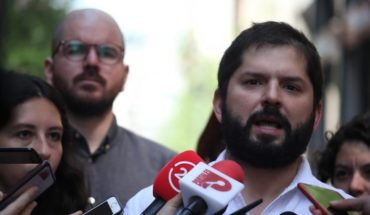