NEW YORK.-Andy Ruiz Jr. Could pass by any New Yorker, a simple chubby boy with a tight jersey of the Knicks and a baseball cap, which opens its way between a crowded sidewalk back to the hotel. But the people who were there cheeringed Ruiz, extending his arms to take selfies, slapping him in the back, asking for autographs and some screaming: ‘ ‘ Mexican pride! ‘ ‘ Perhaps the world of boxing did not know much about Ruiz before he was almost taken to booing from Madison Square Garden when standing in the ring to face unbeaten champion Anthony Joshua. But the public learned much more after Ruiz came out of the ring As a champion, posing for photographs with heavy belts by the World Association (WBA), International Federation (IBF), World Organization (WBO) and International Boxing Organization (IBO).

Those four belts hung from his arms, the right number to be one for every time he sent Joshua to the Garden canvas. ‘ ‘ It’s a surprise, isn’t it? ‘ said Joshua. ‘ ‘ The bookies said I was a favorite. A blow at the top of his head shook me a little. But he won the best man. I respect Andy. Now I’m moving on. » Ruiz, the first Mexican boxer or Mexican descent to win the title of the highest category in history, fanned the memories of Buster Douglas and other fighters who gave the bell in this division. Disadvantaged widely by the forecasts, it toppled Joshua twice in the third round and twice as much in the decisive seventh episode to claim his share of the heavyweight crown. And you can debate a lot about the welfare or relevance of boxing, but for one night, an electrifying Garden, full of celebrities and 20,000 fans who sang and shouted, was the best place to be in sports. Most American casual amateurs could not mention another modern-era boxer other than Floyd Mayweather Jr., and there were many spectators who wore Mike Tyson and Muhammad Ali T-shirts in the mystical Garden.La of the past He usually gobbles up the present in the House of some of the most historic fights of this sport. Ruiz already attracted some notable amateurs _ the Rock (The Rock) and Conor McGregor Tuitearon Congratulations _ and could add more if he can extend his 15 minutes of fame to a few defenses of the titles. ‘ ‘ I think this is going to do a lot for my community, for Mexico ‘ Said Ruiz. ‘ ‘ Now they can say they have the first heavyweight champion of the Mexican world. I’m just glad it’s me. » Ruiz, a burly boxer from southern California, has a friendly personality and received a chance for the last minute title after a positive doping analysis marginalized Jarrell Miller.No got the lawsuit through angry demands made On television or by convincing knockouts in fights that were gaining a better place in the leaderboard. Ruiz dared and sent promoter Eddie Hearn a direct message on Instagram asking for an opportunity that said: ‘ ‘ Give me this fight, I will fight harder than any of the names you mentioned, I’ll give you a better fight and I’ll beat Anthony Joshua. ‘ »

Hearn accepted the offer and the main event was organized. It is easy to mock the plump complexion of Ruiz, shot down in the third round, and his 122.47 kilograms (270 pounds), an official figure that seems too generous and that looks like excessive even among the heavy. His underpants were a little low for his flaccid body, while confronting a perfectly sculpted Joshua physicist in the gym. With four championship belts in front of him at a table, Ruiz said he would get fit for an expected rematch this year. ‘ ‘ Now that I have this occasion, I want to get in shape and look like a Mexican Anthony, ‘ said Ruiz smiling. ‘ ‘ But I was ready for war. I was ready for the 12 rounds. is the full weight division ready for the coming revolt? Joshua was positioned as the star of the division, and the British fighter made great fanfare for his American debut bout. Indeed, he snatched the applause from the crowd and hoggeded the searchlights as he walked into the ring. His victory seemed mere formalism. Joshua knew that bigger and lucrative fights against rivals like Tyson Fury and Deontay Wilder were on the horizon. The division of the heavy, often ignored, regained some of its old luster over the past few years and any combination of fights between Joshua, Wilder and Fury would have meant big business and unification of the titles in the tangled mix of the Boxing organizations. Wilder, the crown holder of the World Boxing Council (WBC), decided to give a rematch to Luis Ortiz. Ortiz mistreated Wilder in some parts of his bout in the early 2018, before he got tired and knocked out. Wilder tried to steal the headlines this week when he announced that his rematch with Fury was scheduled for 2020. Wilder and Fury tied in December in Los Angeles. Wilder retained his WBC heavyweight title after toppling the British challenger twice. ‘ ‘ Naturally, they’re going to talk about Wilder and Fury, «Joshua agreed. ‘ ‘ That’s the way it is. Why would he try and block the fact that there’s another competition out there? I still want to compete. So I ask, what’s next? » For Joshua, he is returning to the challenger state, a setback that will cost him a megapelea he wanted this year. What about Ruiz? The Mexican looks more like a sparring for a Saturday morning at the YMCA than as the monarch of the highest division. Now, he’s looking to prove that it’s not like Douglas, a marvel that lasted only one fight. 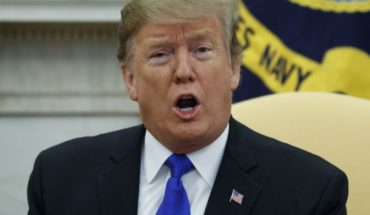 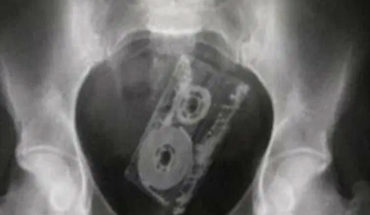 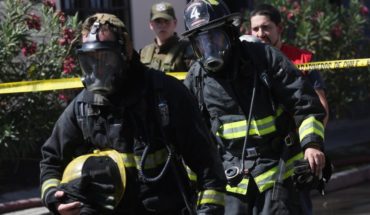 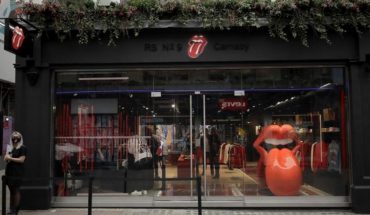