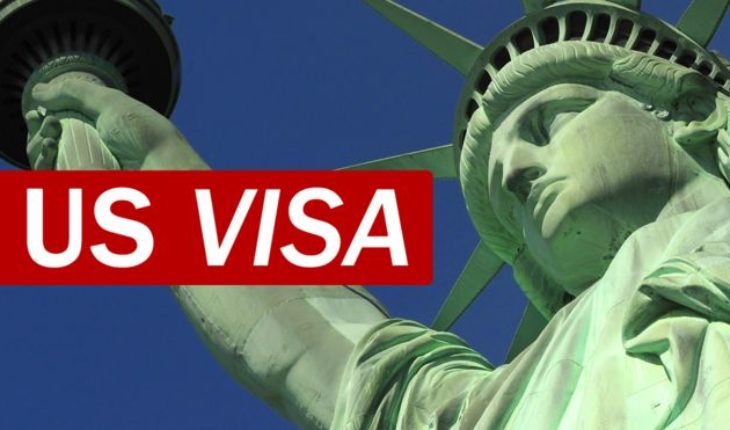 If you plan to apply for a United States visa or renew The one you already have, you will have to think also about what you post on Facebook or on Twitter.
And, as the State Department announced on Friday, as of June, most people applying for an American visa will have to send their social networking data along with their requests.
But not only that.
In accordance with the new regulations, the stakeholders, in addition to all the documentation already required, must also provide email addresses and phone numbers that they have used in the last five years.
Web pages that offer visas to travel to the United States for up to 5 times more than they cost
A new visa and a civics test: What are the major changes that Trump proposes for the U.S. immigration system.
The new required information, which was announced for the first time last year, follows an order from President Donald Trump of 2017 and, according to the government, seeks greater security control over visa applicants.
«We are constantly working to find mechanisms to improve our detection processes to protect US citizens while supporting legitimate travel to the United States,» the department said.
When it was proposed in 2018, the authorities estimated that the proposal would affect 14.7 million people a year.
Several civil groups have been betting on the measure.
The United States Civil Liberties Union stated that «there is no evidence that such monitoring of social networks is effective or fair» and considered that it would cause people to censor on the Internet, as any prank could be taken seriously.
Who should offer the new information?
According to the new regulations, most people applying for a U.S. visa should send information about their social networks.
Therefore, the new visa application forms enumerate a number of social platforms and require the applicant to provide the account names that it currently uses or used for the past five years.
The application also includes the option to provide voluntary information about accounts from other social networks that do not appear on the form.
U.S. Visa applicants must offer their user names on various social networks, as well as emails and telephones. Certain applicants for diplomatic and official visas shall be exempt from the new measures, according to the State Department.
However, people who travel to the United States of tourism or to work or study should submit their information.
Previously, only applicants who needed additional research, such as people who had been in parts of the world controlled by radical groups or from certain countries, had to deliver this information.
According to sources of immigration consulted by the American newspaper The Hill,Anyone who lies about their use of social networks could face «serious immigration consequences» 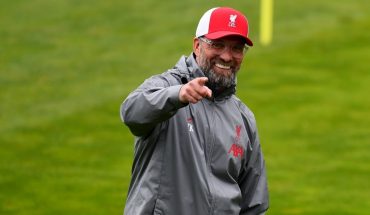 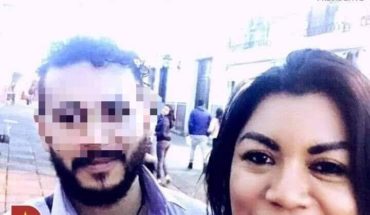 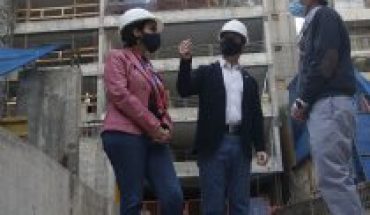